A seventh vehicle had been set to make its debut for the 2022 Specialty Equipment Market Association (SEMA) show in Las Vegas, Nevada in November. However, Dodge claimed at the time that product and supply challenges had forced a setback.

Our sources for the past several months have been telling us that the seventh car is in fact Dodge’s ultimate last hurrah to its supercharged HEMI lineup of the current Challenger. A car so powerful, that it will outpower and be rarer than the legendary 840 horsepower drag-racing-oriented 2018 Dodge Challenger SRT Demon. Those same sources claim that this new car will have the ability to run on E90 ethanol fuel and produce an outstanding 909 horsepower to close out the supercharged HEMI era.

Just before SEMA, Dodge CEO Tim Kuniskis did shed some light on the situation during a background briefing for the event about the seventh “Last Call” car. He stated that the brand had “ran into some problems,” while testing the new high-performance car and seven of their test engines suffered catastrophic failures by blowing up when pushed to their limits.

“I think we’ve got it figured out if we don’t blow up any more engines,” said Kuniskis told the media just before the SEMA show. “We think we got it fixed but I am still holding my breath.”

Earlier today, we received notice that Dodge will keep its promise of unveiling the seventh “Last Call” model in Las Vegas. The car is now scheduled for a March 20th, 2023 debut at Las Vegas Motor Speedway, helping to confirm our drag racing intentions with the car.

So what could the name of the new vehicle be? Dodge is still playing that one close to the chest. Rumors have suggested “Super Stock” as a nod to the 1968 Dodge Dart HEMI drag cars, however, the brand already has the 807 horsepower Demon-influenced Challenger SRT Super Stock already on the market.

Another rumor we saw appeared to have the “Drag Pak” name attached. But Dodge already has that name attached to its limited edition drag-specific Challenger program already. Being on the heritage themes of the cars, we expect it to be something special.

Nevertheless, the debut of the new seventh “Last Call” model should be an important farewell to the cars that captured a return to true American muscle since their debut in 2005.

How Do The Modern Core Mopar Brands Align?

Not only that, but from what I understand you won't even be allowed to order the 7th last call edition unless you previously purchased a Dodge Demon. So it will be VERY limited and most likely ridiculously priced. Why is Stellantis/Dodge doing any of this? Abruptly stopping production of Hemi cars, severely limiting dealer allocations, attempting to create a buying frenzy by offering limited last chance models that are nothing more than trim and decals, etc...

I strongly suspect this "7th edition" late release has more to do with a last minute decision to do something really special (other than decals & trim) after reading all the negative pushback they received from the first six editions. In any case, as a long time Mopar lover from my very first purchased way back in 1974, I can only say I am very disappointed in the new direction. But then again, I am from another generation...

Expect The 909 Horsepower Model To Take To The Strip, In Front Of Fans...​ 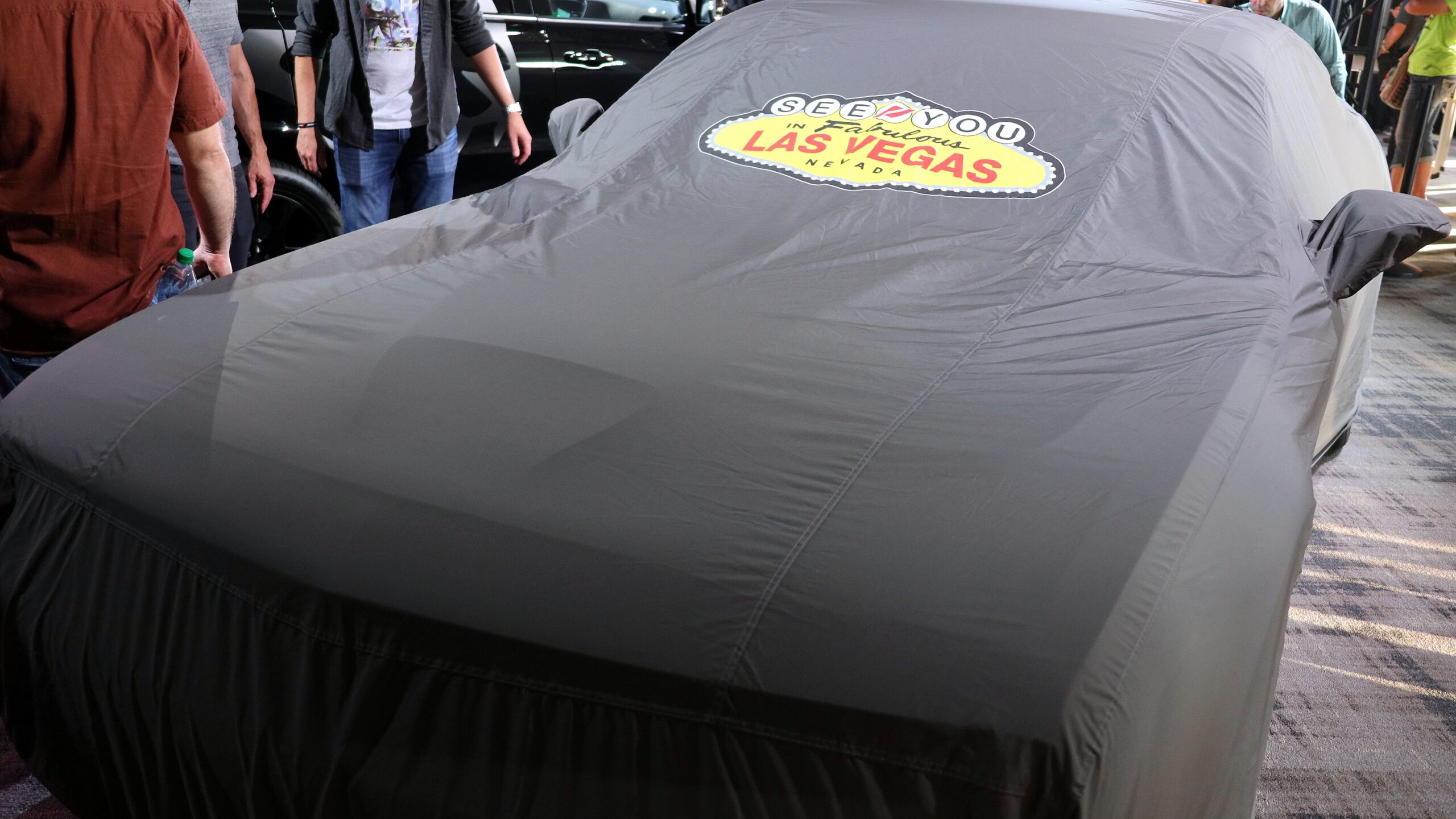 
It seems like forever ago, Dodge started unveiling its "Last Call" commemorative edition models. To celebrate the last year of production of its current Dodge Challenger (LA) and Dodge Charger (LD) muscle cars which changed the last decade into the second muscle car era, Dodge said it planned to...

Expect The 909 Horsepower Model To Take To The Strip, In Front Of Fans...​


It seems like forever ago, Dodge started unveiling its "Last Call" commemorative edition models. To celebrate the last year of production of its current Dodge Challenger (LA) and Dodge Charger (LD) muscle cars which changed the last decade into the second muscle car era, Dodge said it planned to...

Hard to be interested in this car when they are only going to make a few, no dealers within a 100 miles or more from where I live will get one, and even if they did, I'm quite sure only the rich and famous will be able to afford it. Way better off buying a used car and building it yourself to 1,000+ hp, then use the money that's left over to buy a house or something! Sorry about the negativity, but after 45+ years of owning and building Mopars I am just so sad of how they are ending the V8 era...

Wait, low volume Halo Cars aren't for everyone or a mass market???

Who knew :p the entire idea is to create hype to sell RTs at higher margin?

As far as ushering out the now obsolete Hemi motors with a bang.... Honestly, I don't know what one would want. They have been Hyping the living heck out the cars.

For sure they don't want to hype the ICE replacement while they are trying to sell what they have.