Stellantis informed the United Auto Workers (UAW) Labor Union 12 unit that represents its Toledo Assembly Complex, that it would halt production of its popular 2021 Jeep® Gladiator (JT) starting today through the 8th due to the semiconductor shortage. Production of both the Jeep Wrangler (JL) and the JT was canceled on Saturday, July 31st as well.

The halt of production marks the first time that the semiconductor shortage has affected the JT.

The slow-selling Jeep Cherokee (KL) continues to leap hurdles, as production of the midsized SUV will resume this week. Only one shift will continue production of the vehicle, as Stellantis recently indefinitely laid off the second shift at the already underutilized plant. Due to the combination of slow sales and the semiconductor shortage, the Belvidere plant has been the Stellantis plant most affected by the ongoing situation.

Production of the 2022 Jeep Compass (MP) resumes this week at the Toluca Assembly Plant in Toluca, Mexico. The recently introduced 2022 Jeep Compass will feature updated exterior styling and a massively updated interior.

After announcing that its Toronto-based Brampton Assembly Plant which manufacturers the Dodge Charger (LD), Challenger (LA), and the Chrysler 300 (LX) would be down this week, Stellantis told the Unifor 1285 union representing the employees at the plant that it would instead resume production of the models this week. All employees were told to report for work starting this morning as scheduled.

The Windsor Assembly Plant which manufactures the Chrysler Pacifica (RU), Chrysler Pacifica Hybrid, Chrysler Voyager (United States), and Chrysler Grand Caravan (Canada) also resumed production this morning. Employees were told that the plant would run next week as well, as production was originally scheduled to be halted during that time. Windsor is scheduled for a summer shutdown starting August 16th through the 23rd. As of right now, it looks like the summer shutdown will remain scheduled.

“Stellantis continues to work closely with our suppliers to mitigate the manufacturing impacts caused by the various supply chain issues facing our industry,” Stellantis Manufacturing and Labor Communications spokeswoman Jodi Tinson said in an official statement.

Other Plants Come Back Online...​ 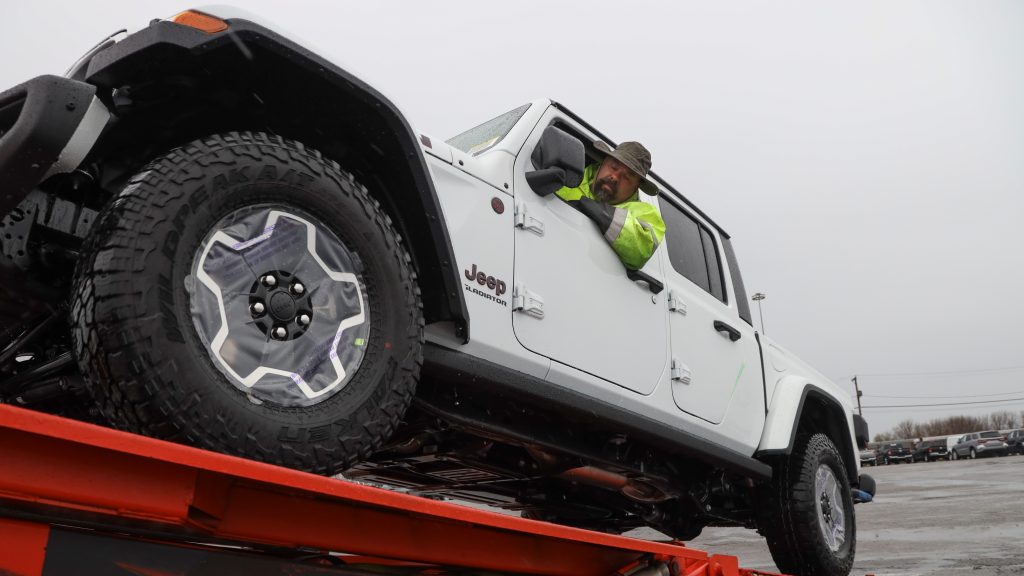