Halloween might be over, but one digital design caught our eye earlier this week. Our friend @abimelecdesign has made some amazing Mopar designs. His latest one came on Halloween, which blended two iconic movie vehicles to create a “beast” of a concept vehicle.

Using the 1958 Plymouth Fury from the iconic Stephen King novel “Christine”, the Fury played a possessed vehicle in the hands of a young teenager named Arnie Cunningham. Arnie buys the classic red and white Mopar, which has a jealous and possessive personality and proves to influence Arnie on a dark suicidal path.

The movie starts in September 1957, at which appears to be the Lynch Road Assembly Plant that built the Fury in Detroit. The hood of the newly assembled, the custom red-and-white Fury abruptly slams down and crushes the hand of a line worker inspecting its front end. Another worker climbs in to sit behind the wheel, letting the ash from his cigar fall on the front seat. At the end of the shift, the line supervisor notices the car’s radio is playing music; when he opens the door to shut it off, the worker’s corpse falls out onto the floor.

To help add some character to the vehicle, there is plenty of patina, dents, and even bare metal front fenders. The Fury’s front grille slats have even been replaced with barbed wire, giving the car even more of that Mad Max vibe.

For those who are fans of the 1958 Plymouth Fury, only 5,303 were built during the model year. With a base price of $3,032 (or about $28,778 in 2021 with inflation) the Fury was the most expensive Plymouth for the 1958 model year. The car was only available in one color combination, a Buckskin Beige (paint code M) exterior color with Gold accents and trim.

For the 1983 film, the iconic movie car came with a custom red-and-white paint job. To help the movie makers to obtain enough cars to film the nesscessary scenes for the film, almost all of the cars used in the movie were not Furys. Instead, the studio used the more common Belvedere Dartline or Savoy trims. Many of those vehicles were destroyed during the filming.

What do you think of this Christine/Mad Max mashup? Let us know in the comments below.

Be sure to check out all of Abimelec’s designs on his Instagram page.

Iconic Chrysler Designer, Robert Hubbach Has Passed Away At The Age Of 83!

Could The Dodge Charger Daytona SRT Banshee Be A Good Base For A Modern Magnum?

So what has anyone heard about the new reboot Christine moving coming? This time around it will be closer to the book. Sad to see more ‘58 Plymouth’s will be destroyed. 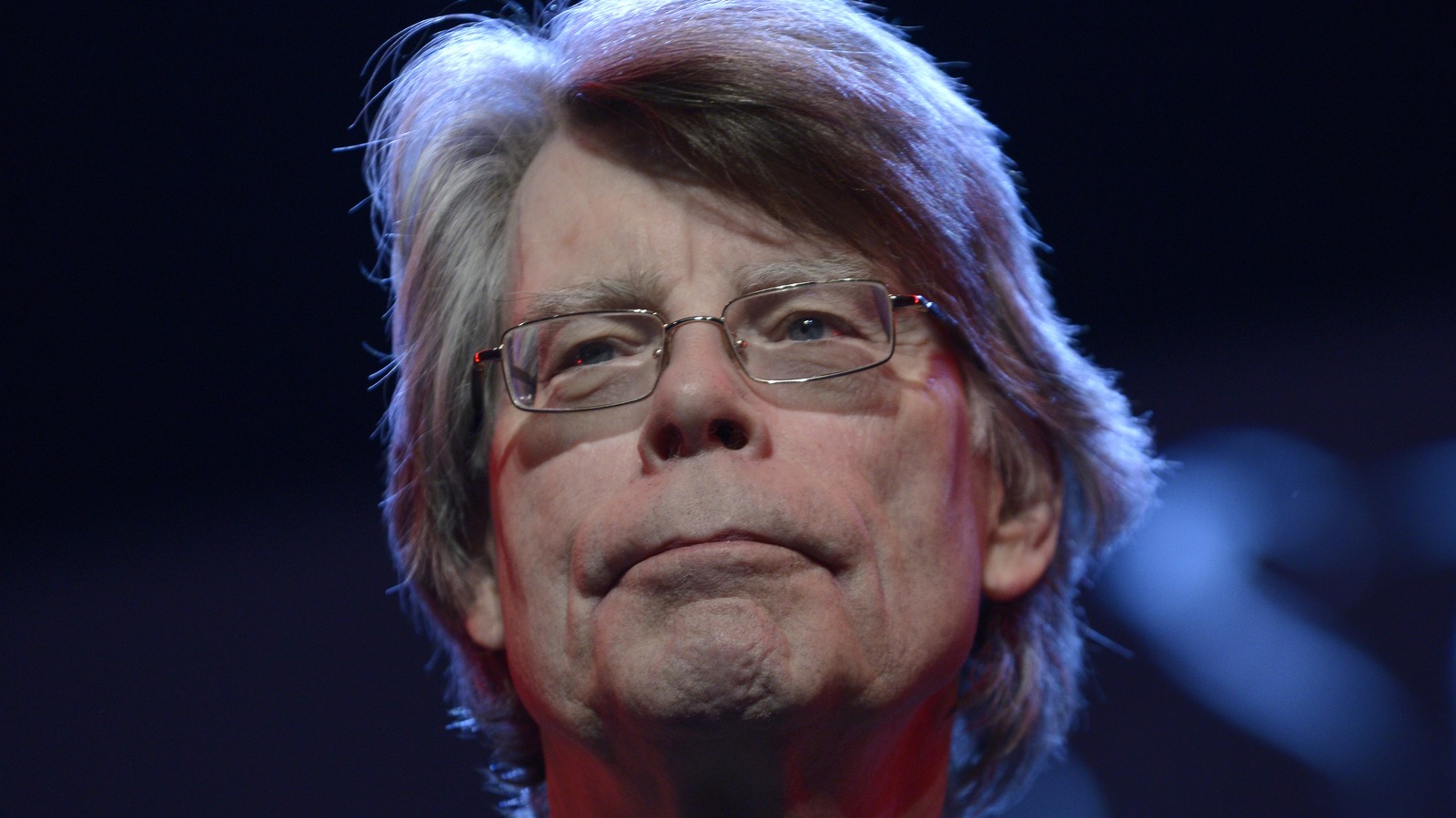 Stephen King's Christine Reboot - What We Know So Far


Stephen King's novel "Christine" is up for the reboot treatment on the big screen after John Carpenters' 1983 attempt. Here's what we know about it so far.