Huettl succeeds Uwe Hochgeschurtz, who has been appointed Enlarged Europe Chief Operating Officer of Opel’s parent company Stellantis and will take over Maxime Picat’s responsibilities. Uwe Hochgeschurtz assumed his position as Opel/Vauxhall CEO on September 1st, 2021. During this time, he gave further impetus to Opel/Vauxhall’s electrification and digitization offensive.

“Florian Huettl is a proven leader in sales and marketing. He will continue the path successfully taken by Opel/Vauxhall. Both traditional brands have a very special position within Stellantis; Opel is the only German and Vauxhall is the only British brand in the group. Florian Huettl will continue to work closely with Uwe Hochgeschurtz in the future. I wish Florian and Uwe all the best in their new roles and would like to thank Uwe for his valuable contribution in recent months,” said Xavier Chereau, Chairman of the Opel Supervisory Board and Chief Human Resources & Transformation Officer at Stellantis.

Florian Huettl has been Head of Sales and Marketing at Opel/Vauxhall since March 1st, 2022. His successor in this position will be named at a later date. Huettl has held various senior positions at Stellantis and the Renault Group. Over the past 20 years, he has gained international experience in the UK, France, Switzerland, and Russia. Huettl holds a bachelor’s degree in International Business Management from the University of Applied Sciences in Bergisch-Gladbach.

Uwe Hochgeschurtz started his career in the automotive industry in 1990 at Ford, before joining VW in 2001 and Renault in 2004. He studied business administration in Germany (Wuppertal & Cologne), the UK (Birmingham), and France (Paris Dauphine).

Jared founded MoparInsiders and is a 39-year-old automotive enthusiast from Vancouver, British Columbia. He took an interest in cars at a very young age and has been interested in them ever since. His hobbies include photography, videography, drag racing, and auto detailing. He currently owns and drives a 2022 Ram 1500, and 2021 Mustang GT500.

Vauxhall Debuts Its Own Fiat Ducato, With The New Movano Lineup: 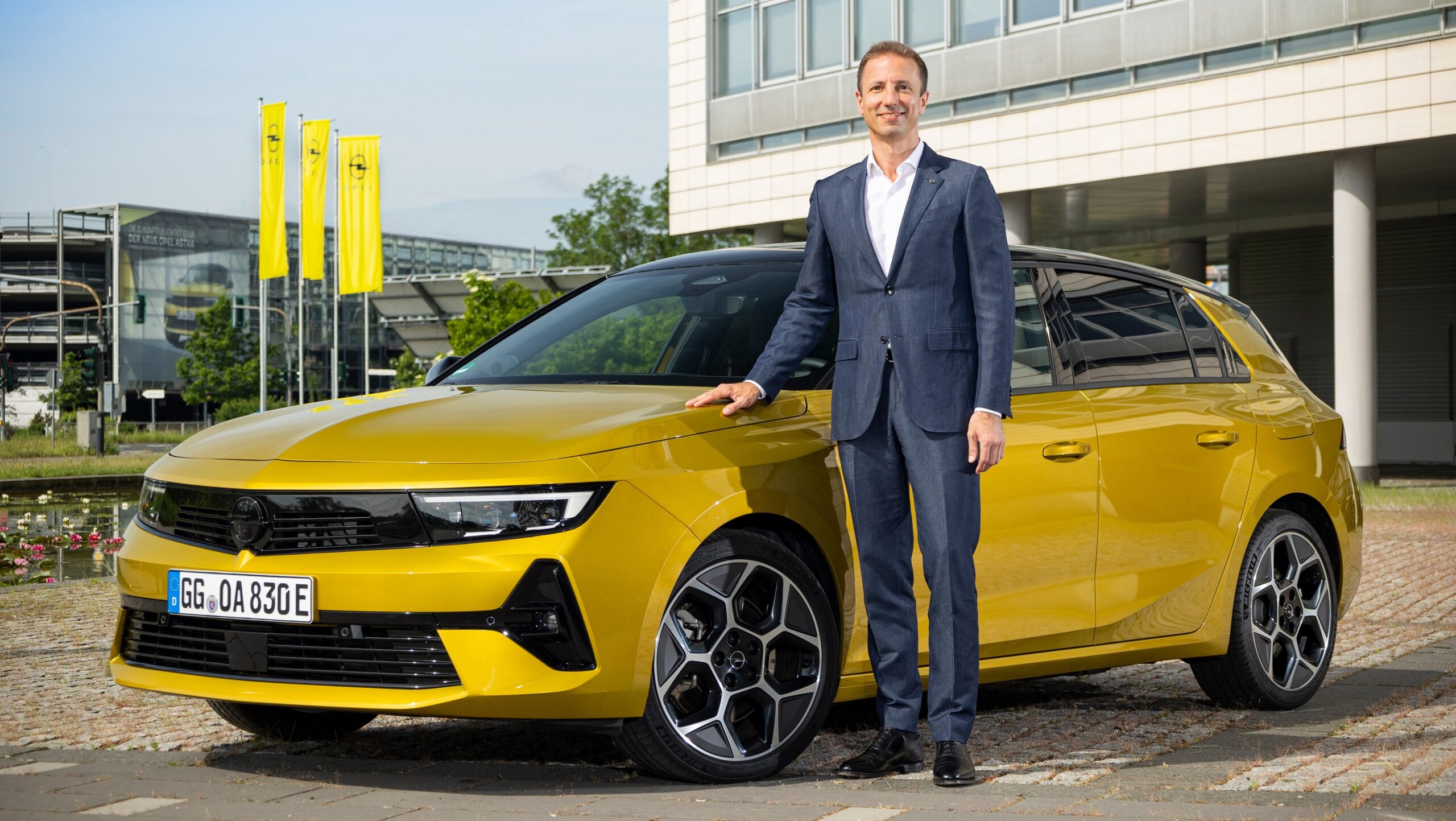