This version includes a set of different wheels, a bolder 1970 Dodge Charger grille, a massive supercharger sticking through the hood, and even a Dom LEGO mini-figure. The interior of the car even features a shifter, nitrous bottle, and roll cage.

We love the fact that Dom’s mini-figure includes a pipe wrench too (if you remember the plot line from the original film).

It could be the perfect gift for under $20.00 for those Fast & Furious or Mopar lovers out there.

Throwback Thursday: The History Of The Modern Challenger (Part 1):

It Should Be A “Swinging” Good Time Today, For The Dodge Brand!

You Can Buy A Huge Piece Of Viper Hissstory! 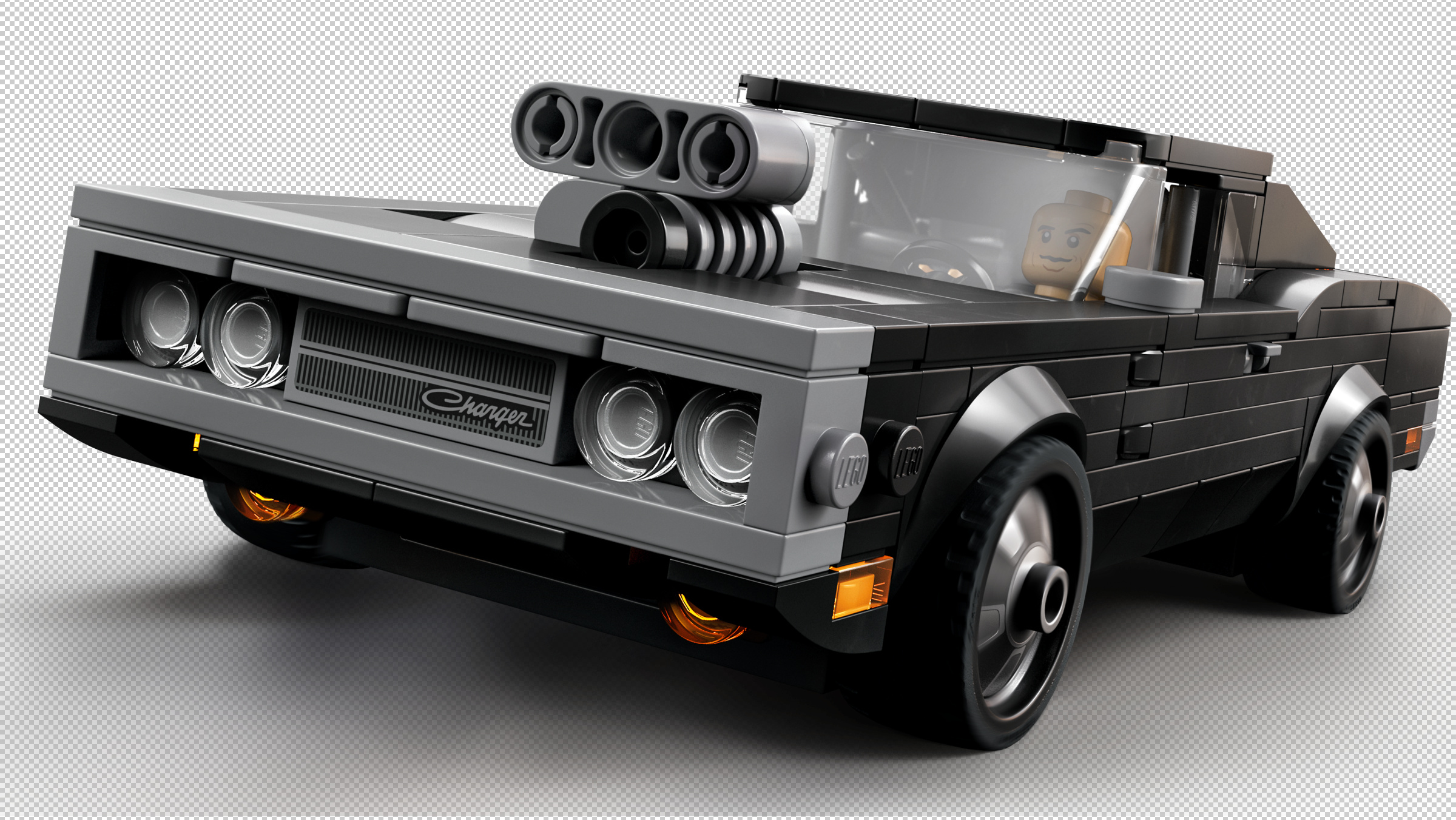