The FIAT brand is off to an amazing start for the 2021 model year in Brazil. The Italian brand is dominating the truck market with its subcompact Fiat Strada and compact Fiat Toro offerings with over 50% of the market share. Now, the brand is focusing on its smaller car lineup and getting to introduce its new small Argo-based crossover this next week.

Project 363 is one of the most anticipated launches in Brazil this year. Sharing most of its bodywork with the subcompact Fiat Argo. The Stellantis LATAM Design Center led by Peter Fassbender have given the 363 its own unique look by incorporating a new hood, fenders, front fascia, and headlamps. Our friends at Auto Segredos, say that the 363 will feature a more upright front end than the Argo, giving the vehicle a more crossover-like look.

Inside, you can expect that the 363 will adopt a lot of the same technology that can be found in the new Strada. You can expect a completely new instrument panel (I/P) that will feature a floating Uconnect screen similar to the design found on the recently updated Jeep® Compass. The 363 will carry over the Argo’s steering wheel and seat design.

Under the hood of the 363 will either be a naturally aspirated 1.3-liter FireFly inline-four-cylinder engine making around 100 horsepower and 99 lb.-ft. of torque on ethanol. There will also be the option of a turbocharged 1.0-liter FireFly inline-three-cylinder engine delivering around 130 horsepower and an estimated torque between 123 lb.-ft. and 137 lb.-ft. of torque. The 1.0-liter will more than likely come with a CVT transmission, while the 1.3-liter will have both manual and CVT options.

The 363 will more than likely receive the electronic differential lock system that will work with the traction control. The system comes into action automatically or by pressing a switch labeled “TC+” on the instrument panel. The system operates at speeds up to 65 km/h (or 40 mph) and if one wheel operates at a higher speed, the electronic locker will brake the wheel that is slipping and will direct torque through the differential to the wheel with more traction, helping get the vehicle out of most light off-roading situations.

The 363 will make its official debut on Tuesday, May 4th, after the finale of BBB21 (Big Brother Brazil 2021). The winner will be awarded one of the new 363s as a grand prize. The 363 will start production in August and go on sale in the LATAM region soon after.

Stay tuned on May 5th, as we will be digging into FIAT’s newest crossover for the Brazilian market.

UPDATE: Fiat Brazil released the teaser photo above on Monday, May 3rd of the yet-to-be-named new “Project 363” crossover.

FCA US Shines At The 2019 North American International Auto Show: 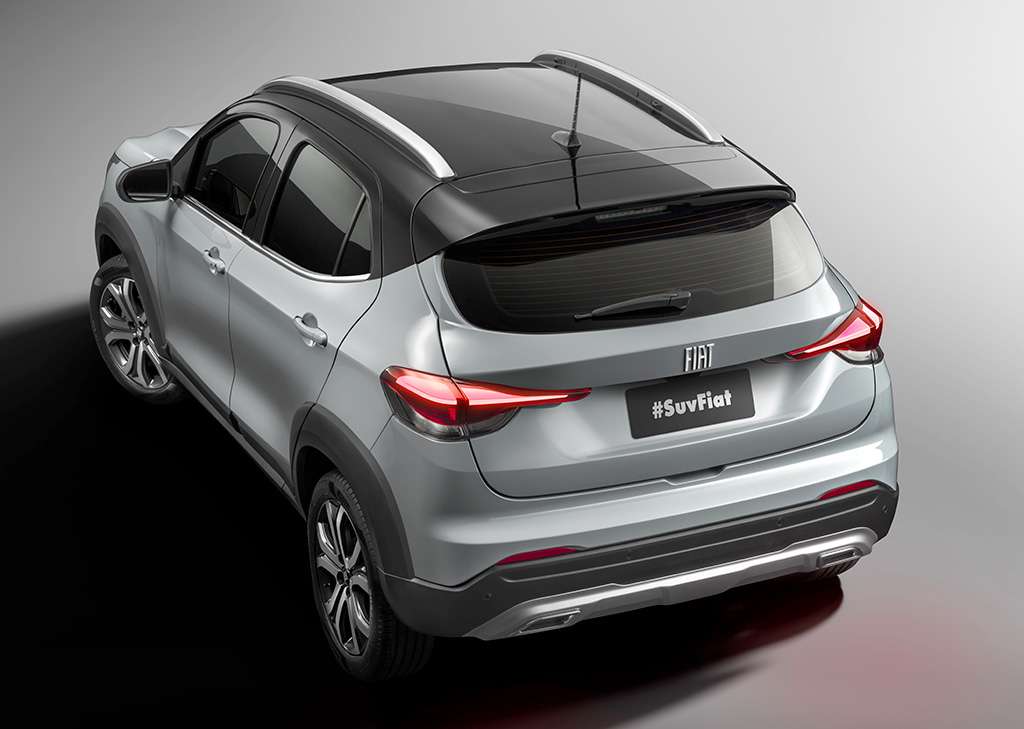