Formula One (F1) driver Valtteri Bottas will join Alfa Romeo Racing ORLEN for the 2022 season and beyond. The Finnish star signed a multi-year deal with the Hinwil-based team. Bottas, a nine-time Grand Prix winner, joins the team as it transitions to the new era of F1, with sweeping regulation changes providing a unique opportunity to move toward the front of the grid.

Nine career wins, 17 pole positions and 63 podiums are a strong introduction for Bottas, including World Championship runner-up in 2019 and 2020. Joining Alfa Romeo Racing ORLEN will allow Bottas to put his experience at the competitive end of F1 as he helps the team move up the rankings. With new regulations in the sport, the opportunity is there for the team and driver to write a new, successful story together.

“A new chapter in my racing career is opening. I’m excited to join Alfa Romeo Racing ORLEN for 2022 and beyond for what is going to be a new challenge with an iconic manufacturer. Alfa Romeo is a brand that needs no introduction, they have written some great pages of F1 history and it’s going to be an honor to represent this marque. The potential of the setup in Hinwil is clear and I am relishing the opportunity to help lead the team forward up the grid, especially with the new regulations in 2022 giving the team a chance to make a leap in performance,” said Bottas. “I’m grateful for the trust the team has put in me and I cannot wait to repay their faith. I’m as hungry as ever to race for results and, when the time comes, for wins. I know Fred [Vasseur] well and I am looking forward to getting to know the rest of the team I am going to work with, building relationships as strong as the ones I have at Mercedes. I am proud of what I have achieved in Brackley and I am fully focused on finishing the job as we fight for another world championship, but I am also looking forward to the new challenges that await me next year.”

Born in Nastola, Finland, on August 28, 1989, Bottas had a distinguished career in the junior formulas, becoming only the second driver to win both the Formula Renault Eurocup and the Formula Renault Northern European Cup in the same year, in 2008, and following this by winning the Masters of Formula 3 in both 2009 and 2010 – the first to achieve this double-triumph accomplishment. Promotion to the GP3 Series saw Bottas win four races and claim the title, demonstrating his readiness for the biggest stage of motorsports.

“We are excited to welcome such an experienced driver as Valtteri Bottas to the big Alfa Romeo community. The values of efficiency, stability, and performance that Alfa Romeo is redefining for its own future are perfectly embodied by a driver like Valtteri, together with whom we hope to write new chapters of glorious sporting history,” said Jean Philippe Imparato, CEO, Alfa Romeo.

Bottas’ debut in F1 duly took place in 2013 with Williams Racing, where he emerged as one of the brightest talents in the sport, before a promotion to Mercedes for 2017. There, Bottas would play a crucial role in securing four constructors’ titles, winning his first race in Sochi in 2017 and adding eight more victories to his tally, alongside a total of 54 podiums.

“It is a pleasure to welcome Valtteri to the team and we are looking forward to our journey together. With him, we bring to Hinwil a strong team player with experience at the sharp end of the grid. Valtteri has been an integral part of a team that rewrote the history books and he has four constructors’ world titles to his name. He is the right driver to help Alfa Romeo Racing ORLEN make a step forward toward the front of the grid,” stated Frédéric Vasseur, Team Principal of Alfa Romeo Racing ORLEN. “Our relationship goes back a long way, to when we worked together in successful campaigns in F3 and GP3, and his talent and skills have been evident ever since, only growing with the time. I’m really looking forward to seeing him put his ability to work for the good of the team. The multi-year deal bringing him to us gives both Valtteri and the team the stability we need to build our project at a crucial time for F1. We are excited about what the future holds.”

Räikkönen Set To Retire At The End Of The 2021 Formula One Season:

Mercedes Driver Will Come To Alfa Romeo Racing In 2022...​

Formula One (F1) driver Valtteri Bottas will join Alfa Romeo Racing ORLEN for the 2022 season and beyond. The Finnish star signed a multi-year deal with the Hinwil-based team. Bottas, a nine-time Grand Prix winner, joins the team as it transitions to the new era of F1, with sweeping regulation changes providing a unique opportunity to move toward the front of the grid. 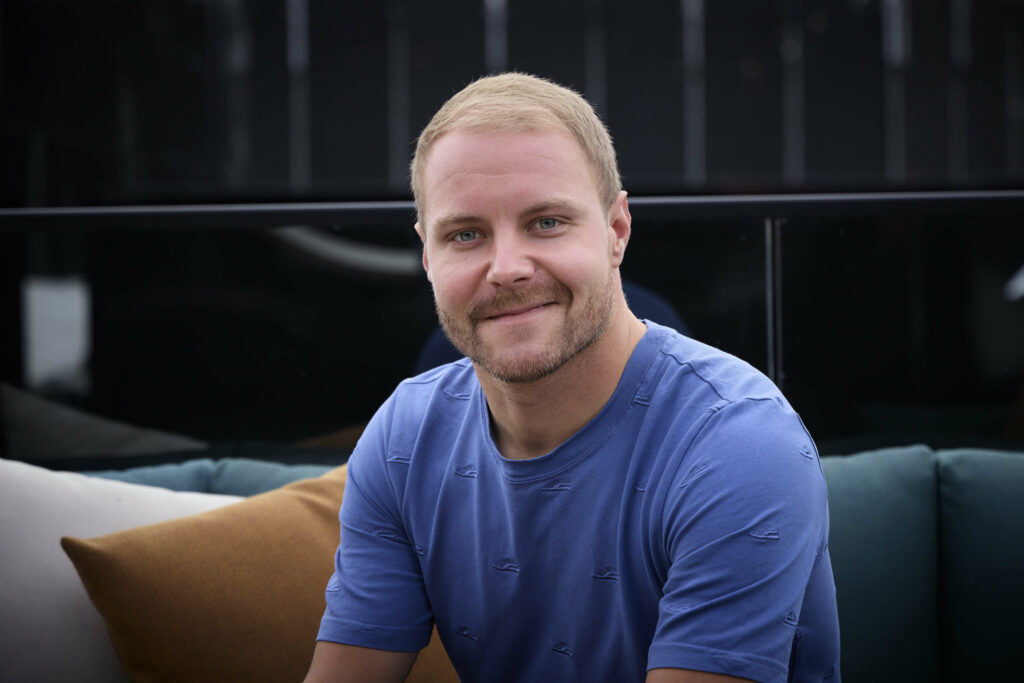 
Formula One (F1) driver Valtteri Bottas will join Alfa Romeo Racing ORLEN for the 2022 season and beyond. The Finnish star signed a multi-year deal with the Hinwil-based team. Bottas, a nine-time Grand Prix winner, joins the team as it transitions to the new era of F1, with sweeping regulation...

Seems like a nice replacement for the Journey. Size (numbers) look pretty good. Seems like a good mid-size SUV. I think it maybe slightly bigger than my Cherokee. I hope the plans for the up coming American Hornet are this good size wise. Seems the Mexican market might be getting a good size, good looking SUV. Although it’s not a true Dodge, technically the Hornet won’t be either.

Its definitely not for the U.S. or Canadian markets. The Hornet will be an interesting vehicle. Where the Journey was more focused as a value-based family hauler, the Hornet will be a straight performance-centered vehicle.

I have sent you all pictures of this Trumpchi is the past haven't I?

Mexico never fails to befuddle me, I just can’t understand the dynamics of its politics, economy or society. It seems to have so much going for it, but it remains a third world functional country in comparison to other Latin American nations like Argentina, Brazil and even Chile. Bringing this Dodge to market seems bold and autonomous in a business case, but the connection to the vehicle source seems to defy corporate continuity. Must be another Mexican befuddlement for me. It seems an aforementioned personal critique of the snails pace of the Chrysler Group NA has even frustrated the Mexicans. The agonizing development and roll out of Dodges and Chrysler’s is just worrisome to many who share a sense of.frustration about that obvious problem. Seems the Chinese, Brizilians and now even the Mexicans have taken a rebellious path to meeting their market needs without “Big Brother”. Very telling I would say.