The Jeep® brand isn’t holding back when it comes to the launch of its new Grand Cherokee (WL) lineup. As the first batches of the first-ever three-row variant Grand Cherokee L (WL75) models arrive in dealers, Jeep engineers are currently hard at work and gearing up for the launch of the new two-row (WL74) model. Among the new additions to the lineup is a new plug-in hybrid (PHEV) powertrain that will be offered across most of the lineup in 2022.

Back in April, our good friends at TFLCar.com happened to run into the new Grand Cherokee 4xe while one of the new electrified models was high-altitude testing through the “Rockies”. That particular vehicle featured a front fascia shared with the Grand Cherokee L models, however, our spy photographers in Detroit have caught another model wearing the new WL74 front fascia we have seen other two-row Grand Cherokee testers running around with.

The signature amber-colored daytime running lights (DRLs) on this model, as well as the appearance of LED fog lights, tells us that this particular model is more than likely a 2022 Jeep Grand Cherokee Limited 4xe.

Looking more sporty, than its Jeep Grand Cherokee L sibling thanks to a more aggressive front fascia and ‘fast’ slopped rear D-pillar, the two-row WL74 looks less bulky than its three-row companion. The rear pillar design reminds us of the third-generation Grand Cherokee (WK) models that ran from 2005 to 2010 and although it is covered in swirl pattern camouflage, still looks better than the aging ‘shark fin’ design that Jeep continues to put on all of its SUVs. It is nice to see the design studio allowing the WL74 to stand out.

According to sources, the Grand Cherokee 4xe models will be powered by a very similar powertrain to the Wrangler Unlimited 4xe. For those who worry about range anxiety, the Wrangler 4xe’s powertrain consists of two electric motors, a high-voltage battery pack, a high-tech 2.0-liter turbocharged inline-four engine, and robust TorqueFlite 8-speed automatic hybrid transmission, which allows the Wrangler to maximize efficiency. The Wrangler Unlimited 4xe models can achieve 49 miles per gallon equivalent (MPGe) combined. The gas-electric powertrain is good for 375 horsepower and 470 ft.-lb. of torque.

We expect Jeep to unveil the new two-row Grand Cherokee WL74 later this summer. It will start production later this fall at the Jefferson North Assembly Plant (JNAP) alongside the recently refreshed Dodge Durango.

To continue the discussion of the all-new Jeep Grand Cherokee (WL), be sure to join us at WLJeepForum.com.

The Dish On The Revised 2019 Jeep Renegade:

The more of the two row I see, the more I like it. More in line with what a Jeep should be than the L. I believe they have a winner here. Anxious to see it without the camo.

Man I was going to drive my '14 Limited until the wheels fell off, but this is going to be awesome. Maybe with used car prices (and gas prices) on the rise I can convince the wife an upgrade is necessary....

Man I was going to drive my '14 Limited until the wheels fell off, but this is going to be awesome. Maybe with used car prices (and gas prices) on the rise I can convince the wife an upgrade is necessary....

I did the reverse. My 2019 Cherokee lease is up in August and the Grand Cherokee 2 row is months away, so I bought my Jeep off lease. I want the dust to clear and the line up to filter its way out so I will not be pressured on how I want to configure my GC. I have heard the straight six will be offered in the GC with E-torque and that appeals to me if true, just one of the reasons for my delay decision. I was twice offered $7,000 over buy out price for my Cherokee, so I figure its value will remain strong until I’m ready. Like you I see a great future for this new GC.

This report is saying 4xe will have the Tornado engine 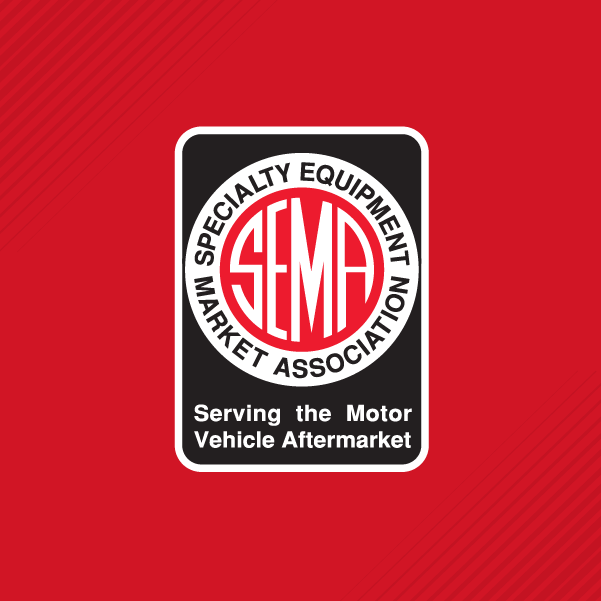 This report is saying 4xe will have the Tornado engine