The Alfa Romeo brand has been making a lot of headlines lately, as the brand is in the middle of a reinvention. According to a report from Automotive News Europe, the Italian automaker’s new CEO Jean-Philippe Imparato told Italian journalists during a roundtable event that it will be dropping the brand’s award-winning unibody rear-wheel-drive ‘Giorgio’ architecture that currently underpins the Giulia and Stelvio. The brand will switch to the recently announced ‘STLA Large’ architecture which will underpin D & E-Segment unibody crossovers, SUVs, and cars, including the next-generation Dodge Charger and Challenger.

Imparato, who became the brand’s CEO in January, has made a 30-year career for himself at the PSA side of the newly formed Stellantis group. He comes to the Italian brand looking to expand the brand worldwide and has made it no secret that he sees electrification as key for the brand’s survival going into the future. That includes delaying the highly-anticipated 2022 Alfa Romeo Tonale by three months, telling engineers he wants them to deliver better performance from the vehicle’s plug-in hybrid (PHEV) system.

“We are working on the Large platform of Stellantis and we will no longer use the Giorgio,” Imparato said. “We must take advantage of the volumes to take all possible opportunities and bring an EV range to Alfa Romeo, but always with the touch of Alfa Romeo.”

Stellantis will hold a meeting in July to discuss more in-depth details about its new electrification plans.

Chrysler Group Heads To “The Golden State” For The 2022 LA Auto Show!

Here Is Everything You Need To Know About The 2022 Alfa Romeo Stelvio!

FCA Offers New Inovative Ways To Purchase A Vehicle During The COVID-19 Crisis:

I don't see how STLA Large can encompass both E/F SUVs and Body on Frame vehicles.

These are two totally different types of vehicles.

The Stellantis group is working on various electrified platforms : future Alfa Romeo models will be "obviously electrified, 100%". "We are working on the Large platform of Stellantis and we will no longer use the Giorgio: we must take advantage of the volumes to take all possible opportunities and bring an Ev range to Alfa Romeo, but always with the touch of Alfa Romeo (Ed: later, Imparato wanted to specify that the Giorgio platform will not be archived, but will be integrated into the Stellantis architecture system, namely Small, Medium and Large) " 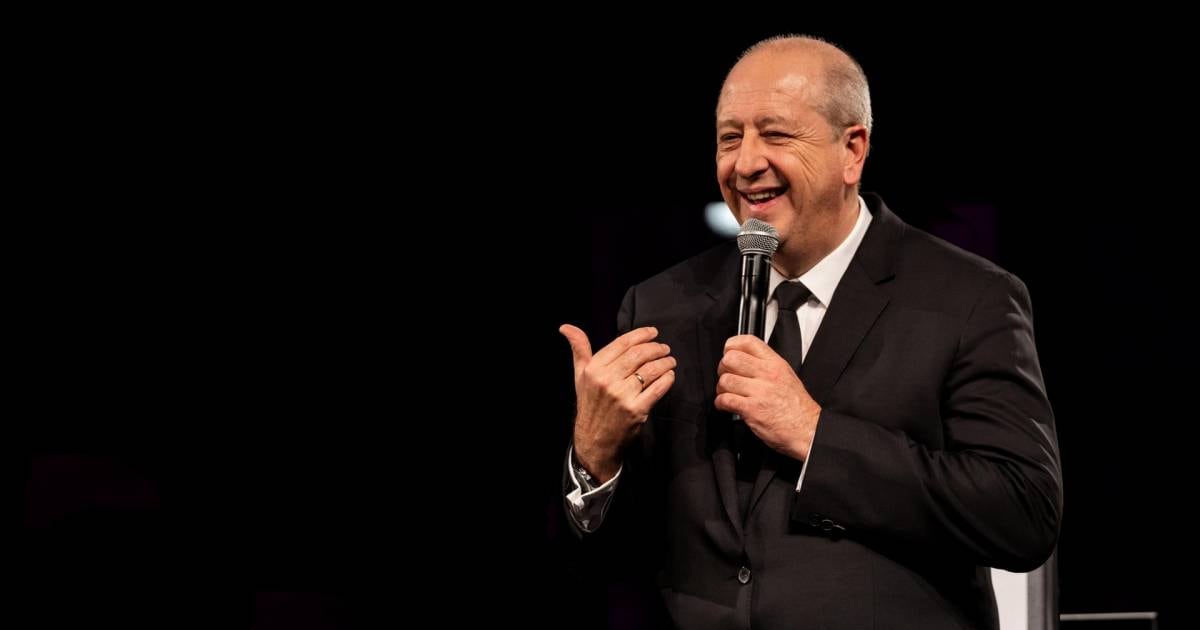 I’m rally worried and wondering now about the next Challenger and Charger. They were supposed to come out in less than 25 months on what was supposed to be evolution of the current platform with bit and pieces from Giorgio.

Now it might either get delayed because of the movement onto STLA large or it is only a rename under the new corporate.

Before I got sick of Allpar I was warning people that the next L cars wouldn't be out until calendar 2023 or 2024. There's a reason the UNIFOR agreement was only extended until the end of calendar 2022.

This explains a lot and more, it gets the speculation engine running for most of us, it sure does for me. Initially I thought something foul in the air over the delays in so many vehicles, in particular Dodge and Chrysler. Guess the current models will soldier on for a couple of years, but there is little doubt in my mind that these plans have been internal knowledge for a while and the decision was leaked to need to know folks quite early to put some other development plans on hold. I think the speculations will be so fun, I will enjoy the jousting, I see this architecture effecting so many brands with the various design and engineering teams being challenged, taxed and inspired like nothing before and I am cautiously confident most Dodge and Chrysler fans will be pleased with the results. Personally, old school Mopar Willy will be holding on to his 2019 Dodge Challenger R/T Plus for many years because, as optimistic as I am at first blush, I sure as heck fire will never surrender my "Old School" muscle car for something radically new. I may augment it, but I need some HEMI insurance against those foul smells that accompany drastic change. Let the games begin!!