In what seems to be becoming a routine occurrence, Stellantis has once again temporarily laid-off employees at several of its North American facilities due to the ongoing semiconductor shortage. The semiconductor shortage continues to hit the automotive industry hard and it doesn’t seem to be getting better anytime soon according to the latest news reports. Semiconductors have become the backbone of today’s automotive industry, controlling electronic features like driver-assist technologies, hybrid-electric systems, and even infotainment connectivity.

A letter was sent to employees at the Jefferson North Assembly Plant (JNAP), which is now part of the Detroit Assembly Complex on Detroit’s east side, about a week-long temporary layoff that will start this next week. A copy of the letter was obtained by MoparInsiders.com on Friday evening from plant employees, which you can see below.

On Thursday, Unifor union reps were notified that employees would not be returning back to work on September 27th, due to the continued shortages. The extended notice had several WAP employees express their frustrations on social media. Stellantis like many other automakers have told most of their blue-collar workforce that scheduling was being released on a week-to-week basis, early in the semiconductor crisis.

The increased downtime means that not one minivan was produced during the entire month of September, a huge blow to the Chrysler brand and its dealer body.

UAW officials were notified on Thursday, that the Belvidere Assembly Plant (BAP) in Illinois will shut down on Monday, September 27th. The plant currently produces the slow-selling Jeep Cherokee (KL) and to the combination of slow sales and the semiconductor shortage, the Belvidere plant has been the Stellantis plant most affected by the ongoing situation. Employees are expected to return to work on Monday, October 4th.

“Stellantis continues to work closely with our suppliers to mitigate the manufacturing impacts caused by the various supply chain issues facing our industry,” a Stellantis spokesperson told MoparInsiders via e-mail.

Could the shut down of the Jefferson North Assembly Plant be due to plant changes needed to build the new 2022 Grand Cherokee? 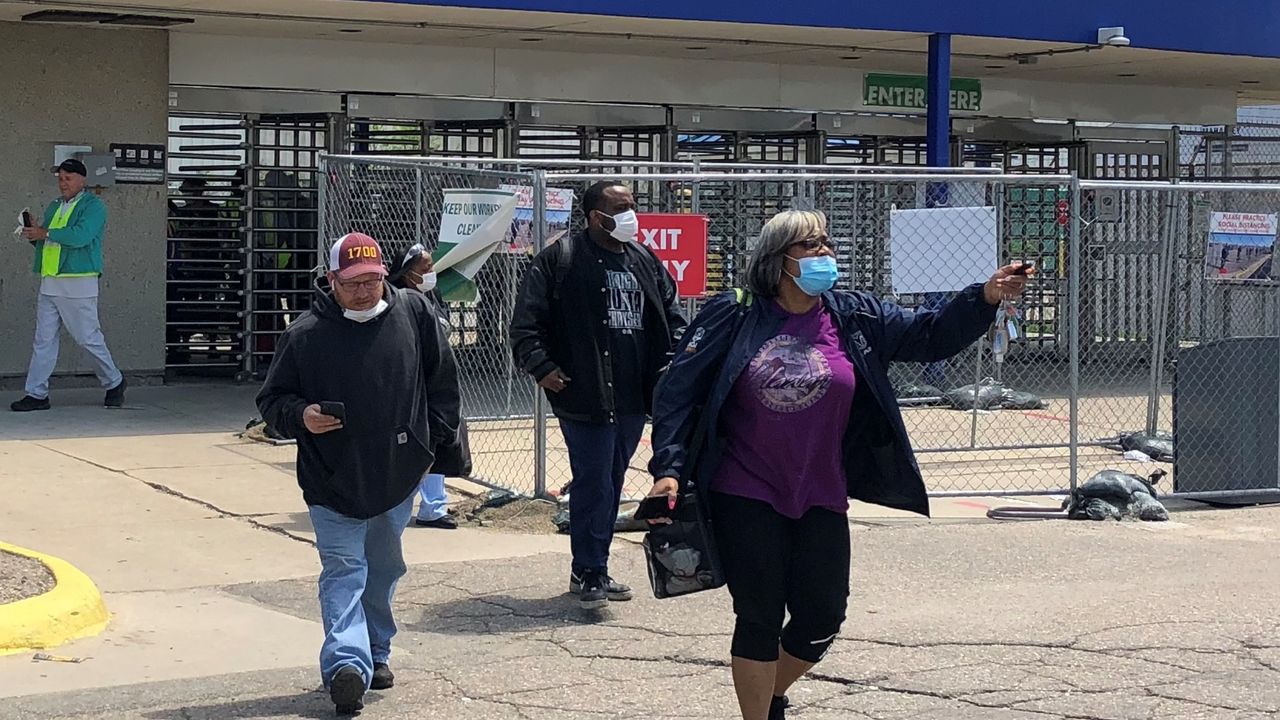 
Side deals negotiated by the UAW give the company the right to override limits on forced overtime and other basic work standards.

Could the shut down of the Jefferson North Assembly Plant be due to plant changes needed to build the new 2022 Grand Cherokee?

Jefferson was scheduled to go into downtime in December, but my guess is that won't be retooled and producing WL74 until this time next year. Having WK2 and WL74 being produced side by side isn't so bad.

Jefferson was scheduled to go into downtime in December, but my guess is that won't be retooled and producing WL74 until this time next year. Having WK2 and WL74 being produced side by side isn't so bad.

When will the WL74 reveal happen?

When will the WL74 reveal happen?

Probably November. Grand Cherokee moves serious volume and has a loyal following - they aren't going to start selling them until they build a 10,000 vehicle buffer they can ship out nationwide.