This Chrysler 300 SRT HELLCAT Redeye Is The Car Chrysler Should Have Offered!

This Chrysler 300 SRT HELLCAT Redeye Is The Car Chrysler Should Have Offered!​

Absolutely Stunning Build, Shows Us How Much More Awesome The 300 Could Have Been...​ 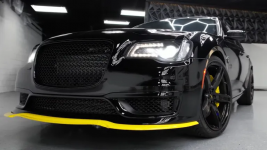 A lot of people were disappointed by Chrysler’s decision to make the 2023 Chrysler 300C powered by the 6.4-liter (392 cubic inch) SRT HEMI V8 rather than the supercharged HELLCAT HEMI V8. And although Chrysler never officially built any Chrysler 300 SRT HELLCATs for the public, there are a handful of creative people out there who have swapped HELLCAT powerplants into Chrysler 300s. 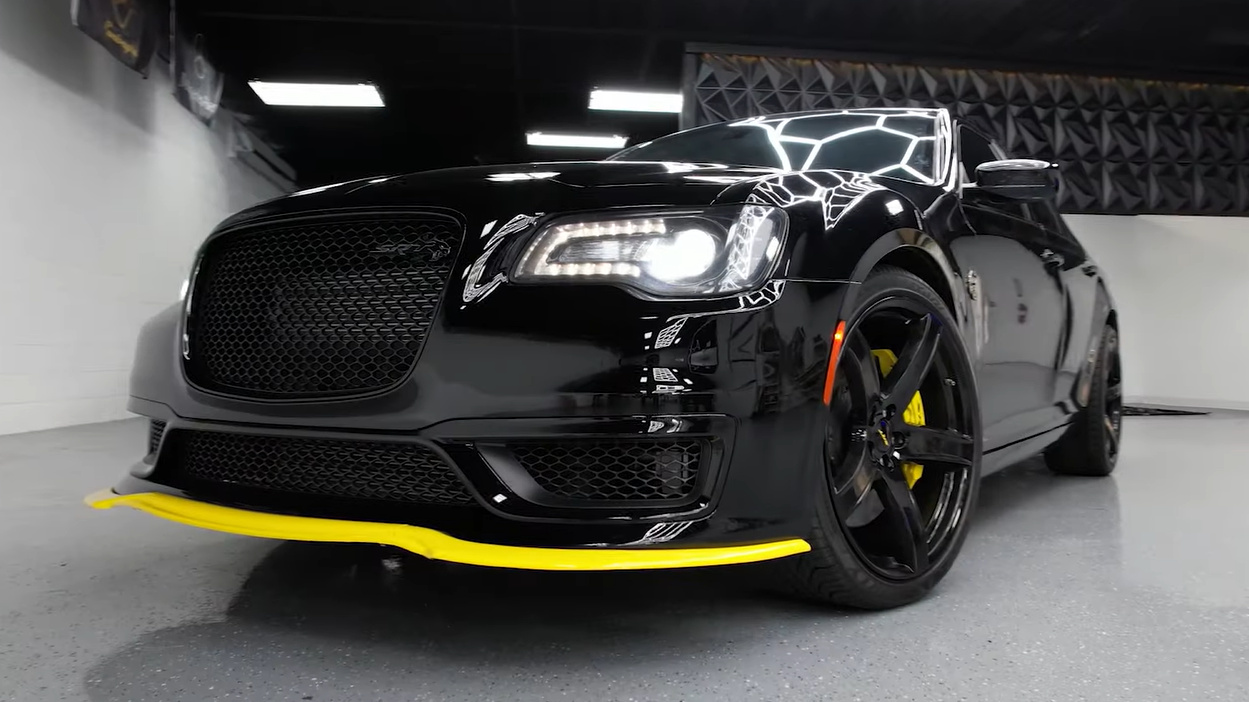 This Chrysler 300 SRT HELLCAT Redeye Is The Car Chrysler Should Have Offered!

A lot of people were disappointed by Chrysler's decision to make the 2023 Chrysler 300C powered by the 6.4-liter (392 cubic inch) SRT HEMI V8 rather than the supercharged HELLCAT HEMI V8. And although Chrysler never officially built any Chrysler 300 SRT HELLCATs for the public, there are a...

Mopar Guru! · From Metro Detroit
Robert S. Miller is a diehard Mopar enthusiast who lives and breathes all that is Mopar. The Michigander is not only a Co-Editor for MoparInsiders.com, 5thGenRams.com, and HDRams.com but an automotive photographer. He is an avid fan of offshore powerboat racing, which he travels the country to take part in.
Staff member

No, I disagree on this idea. Dodge should have exclusive use of supercharged Hemi engines as the performance brand. I owned a Chrysler 300 for five years, it rivaled and exceeded in many ways the BMWs and Audi’s my friends owned and was a great value.
What Chrysler should have done, and still should do with Chrysler 300 is update it, upgrade the interior and modernize its technology and market the darn thing. I think abandoning a very marketable sedan while import competitors still build them is a major mistake. If Dodge will continue to build the Charger, the 300 is an easy thing to do. The key is keeping Dodge an aggressively styled performance sedan and Chrysler 300 an entry level luxury sedan.
I suspect the next generation Charger, like the Fiat Abarth, will have a separate branding for its all electric Banshee, maybe even as an exclusive two door. The Chrysler sedan could really shine with an ultra luxurious Imperial sub brand that set Chrysler up as affordable American luxury. Imagine if they actually marketed the 300 and Imperial how many they could sell.
This is an opportunity still available and not to be squandered, but buying into the “sedan is dead” mindset for the very viable Chrysler 300, which in spite of zero support, still shows strong signs of life. With the essential elements to keep building the 300 next door in the next generation Charger and the Airflow still a gamble, it would be beyond stupid not to build a next generation 300. A Red Eye 300 would fail to save the 300, but building on 300s roots would.
J

Being 60 years old the styling of the 300 fits me much more than the styling of the Charger. No reason why Chrysler couldn't have hot performance cars too. I mean they made hot preformance Jeep Grand Cherokee's for a lot of years which certainly doesn't fit what Jeeps are all about.
J

Chrysler never built performance cars, they built well engineered, near luxury vehicles that outran everything else on the road. There is a difference. I think most 300 drivers want something luxurious, understated, and faster than most anything else, without racing stripes please! I still prefer my Chrysler with some chrome on it.

Easy build no certification. I like project cars, I bet more than 2000 will exist in the future. I'd like to see a Hellcat 300 Estate Wagon.
You must log in or register to reply here.