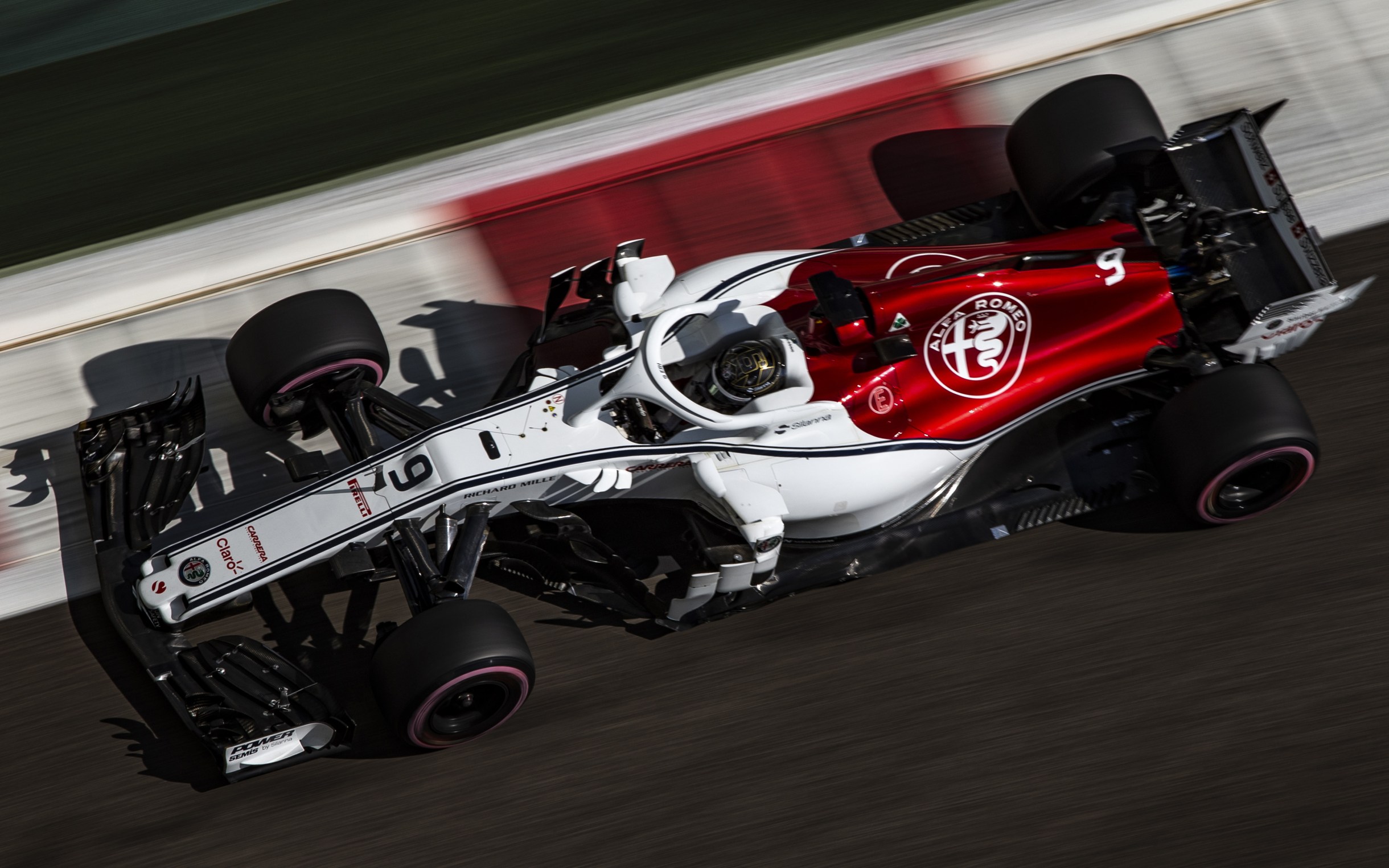 The 2019 Formula One World Championship will see two of the most historical brands in motorsport – Sauber and Alfa Romeo – return to circuits across the globe with 2007 World Champion Kimi Räikkönen and the young Italian Antonio Giovinazzi driving for Alfa Romeo Racing, formerly referred to as the Alfa Romeo Sauber F1 Team.

Just one year after it was founded on June 24, 1910, Alfa Romeo made its debut in an official competition, winning the first Regularity Race in Modena. Since then, its sporting legend has been a string of victories and top-three finishes in many international championships, including Formula One. In 2019, the cars of Alfa Romeo Racing will sport the time-honored four-leaf clover emblem that since 1923 has identified the fastest Alfa Romeo models.