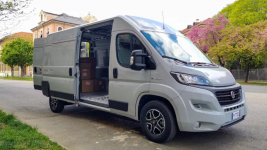 FIAT Professional has officially launched its long-awaited electrified 2021 Fiat E-Ducato commercial van. This year marks the 40th anniversary of the Ducato nameplate and there isn’t a better time to introduce the next chapter of the best-selling commercial vehicle in Europe. The Ducato is also the best-selling motorhome chassis for the 6th consecutive year, making it the Fiat Professional brand’s halo vehicle. 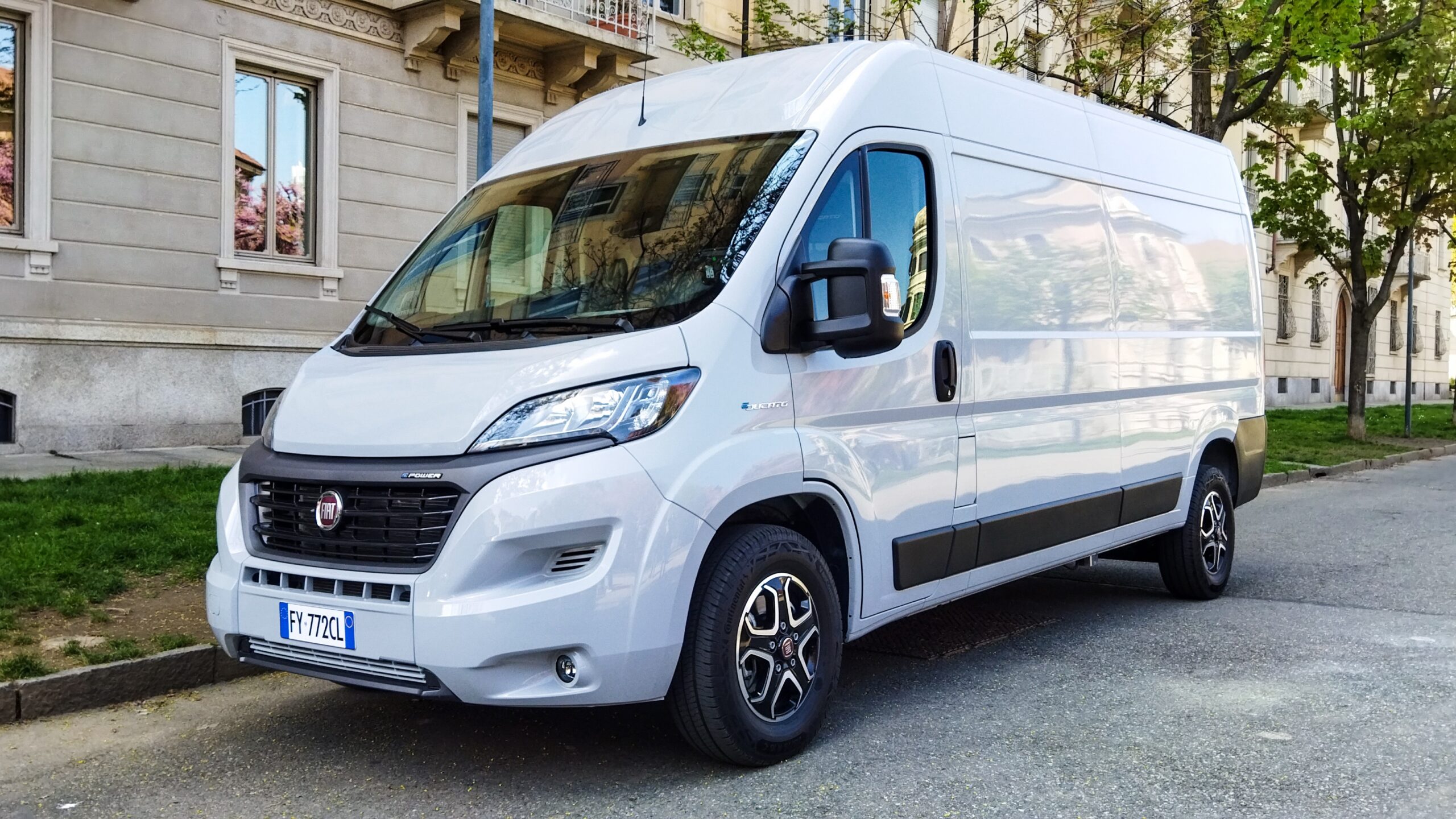 FIAT Professional has officially launched its long-awaited electrified 2021 Fiat E-Ducato commercial van. This year marks the 40th anniversary of the Ducato nameplate and there isn't a better time to introduce the next chapter of the best-selling commercial vehicle in Europe. The Ducato is also...

moparinsiders.com
Last edited by a moderator: Apr 26, 2021
Click to expand...

I watched the video. It is rather ironic the cargo which they chose to haul in this E-Ducato featured in the video is a piano. That is because this battery electric vehicle is the same old song as the original California compliance Fiat 500e. The EV drivetrain is installed off the production line. This strategy is no different than the Ducato's cousins built at SEVEL Sud offered by Citroen and Peugeot. PSA never states their LCVs are built as platforms for completion elsewhere, Fiat does.

I'm not saying the electric Ducato is a bad vehicle, it fact it looks quite good. There have been EV conversions of the Ram ProMaster marketed by a few companies in the US. Did FCA ever build just the "platform" (their term) at Satillo for later conversion? It would have helped in the conversion process Will the eventual Ram ProMaster battery electric simply be just another conversion? Who would handle such a conversion and what EV drivetrain components will be used?

It will be interesting to see how this all plays out. (Pun not intended.)
You must log in or register to reply here.