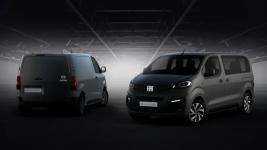 Earlier this week, Stellantis introduced a new generation of FIAT and FIAT Professional vans that are about to go into production at the historic Stellantis plant in Hordain, near Valenciennes in Northern France. The two new models will be offered in both Internal Combustion Engine (ICE) and Battery Electric Vehicle (BEV) configurations, as well as three vehicle combinations, to help expand FIAT’s light/midsize commercial vehicle portfolio. 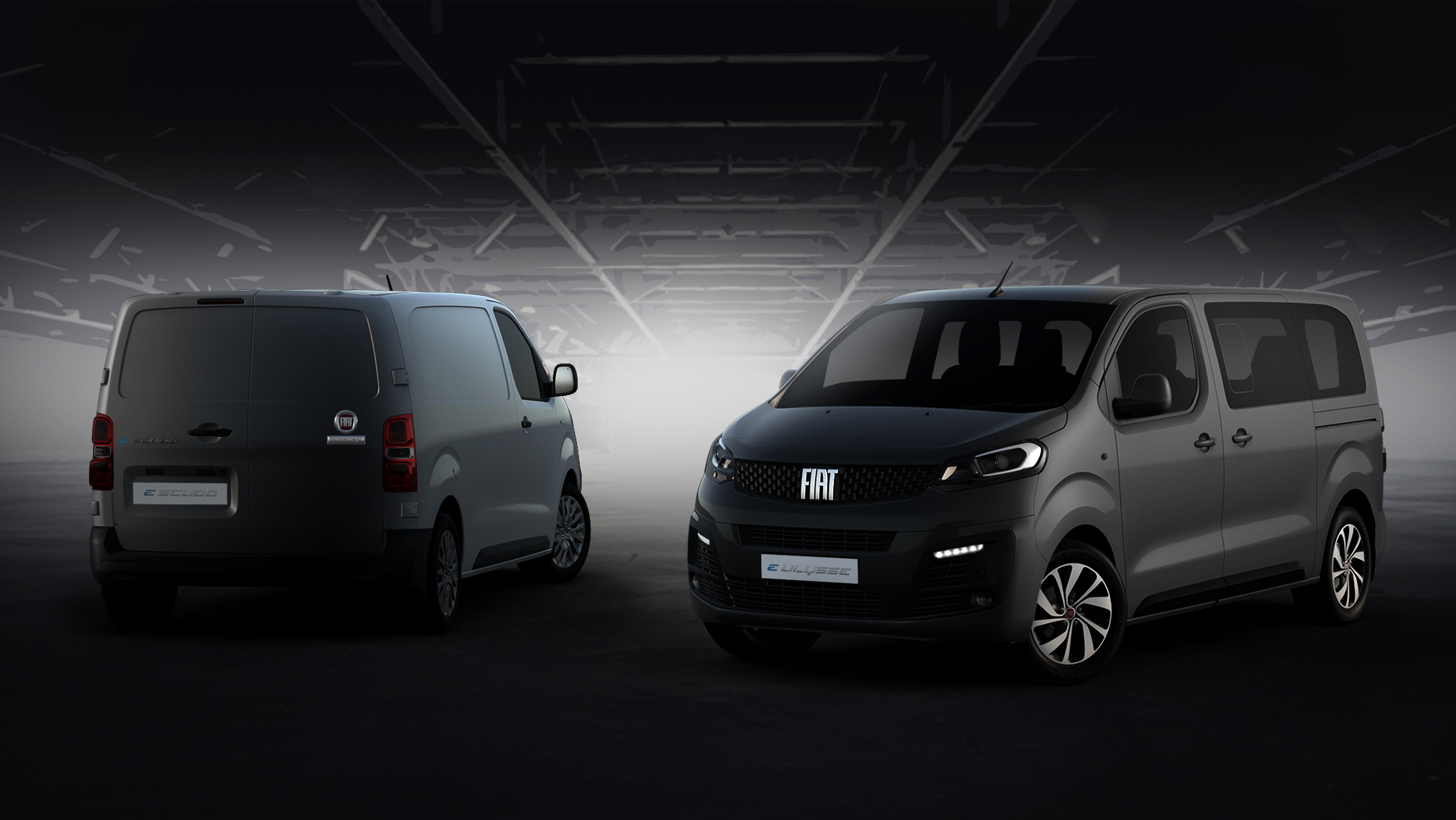 Earlier this week, Stellantis introduced a new generation of FIAT and FIAT Professional vans that are about to go into production at the historic Stellantis plant in Hordain, near Valenciennes in Northern France. The two new models will be offered in both Internal Combustion Engine (ICE) and...

I brought up strategy in another thread, and I want to add to that. Daimler uses knock-down kits for the vans sold here in the USA. I don't know if the Sprinter is still assembled from knock-down kits, but I'm pretty sure the smaller Metris is.

I think Stellantis should have a similar strategy for their vans. The full size Ram ProMaster is built in Mexico, but the ProMaster City is imported. There simply isn't enough capacity at the Saltillo to add another van. With the Feds cracking down on work around strategies Ford and FCA used for importing their smaller vans, I think assembling knock down kits makes sense. The volume on a Scudo sized van would not be that great especially if it is electrified. Businesses want plugin vehicles, both commercial and municipal fleets require them as well. With that in mind I think the full range of Stellantis LCVs should be sold here. I'm excluding the Latin American Strada pickup and ProMaster Rapid because there size doesn't work for north of the Rio Grande.

A battery electric Fiorino built off the new Fiat 500e platform would work here. As I've mentioned previously in another thread, it can skirt the chicken tax with a rear seat and windows in the sliding door, only let the customer remove the rear seat.

Getting back to the topic at hand, I would like to see the Scudo sold here, including the one with a fuel cell. There is hardly any infrastructure for fuel cell vehicles, but fleets often create their own.

The medium Fiat vans finally back where they belong, at Sevel Nord. Much better looking than the bought-in Renault Talento, instant BEV versions and an attractive passenger version. Now let's see what happens with the small vans, Doblo/ProMaster City. Soon a Berlingo/Rifter/Combo sibling? What will happen at Tofas?

FCA engineered LCVs are superior LCVs. No doubt about it. Switch to fragile PSA sourced products concerns me.

Have any of you eve had a Sevel Sud LCV with Fiat and/or Peugeot engine? Actually that's now Iveco engine. Even switch to Fiat engine concerns me. Iveco engine were built as medium duty engine unlike car/light duty derived engines.

The Doblo/PMC series is in a different league than the Berlingo/Rifter/Combo. The Fiat offers many variants including chassis-cabs and the Work-Up. It is easily adaptable to alternative fuels and battery electric due to its underfloor space. This is why I would like to see a facility in North America to assemble knock-down kits, so all the Doblo/ PMC variants can be sold here.

The Scudo will need an American sourced powertrain to be practical for our market. Now that the GME 2.0 is being produced here, it can be used. There should be a PHEV option as well.
You must log in or register to reply here.