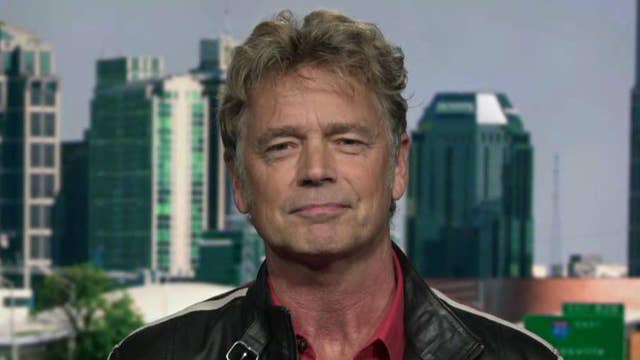 Actor and singer John Schneider defends the famous General Lee car and goes inside his new movie honoring its legacy on 'Fox & Friends.'

Actor and singer John Schneider defends the famous General Lee car and goes inside his new movie honoring its legacy on 'Fox & Friends.'

i will leave it at that

Times change. Even though the Duke boys were the heroes fighting crime, corruption and even racism, the rebel flag motif is no longer a simple expression of southern pride*. I’m sad to see one of my childhood favorite show/car fall out of acceptance but I won’t begrudge those who feel the symbol has taken on a more sinister edge and it’s use should be discouraged. I don’t think the Dukes or the Bandit would approve of most groups who display it today.

* From what I understand, the rebel flag = good ol’ boy southern pride is a relative short period of time, basically the 70’s and 80’s. Before it was symbol of defiance against desegregation and today.. we’ll let’s just say I usually see it prominently displayed by a certain segment of people I wouldn’t want to associate with.
B

From what I'm seeing and hearing at the street level.. the more people complain about things like the Confederate Flag and B....L....matter .....