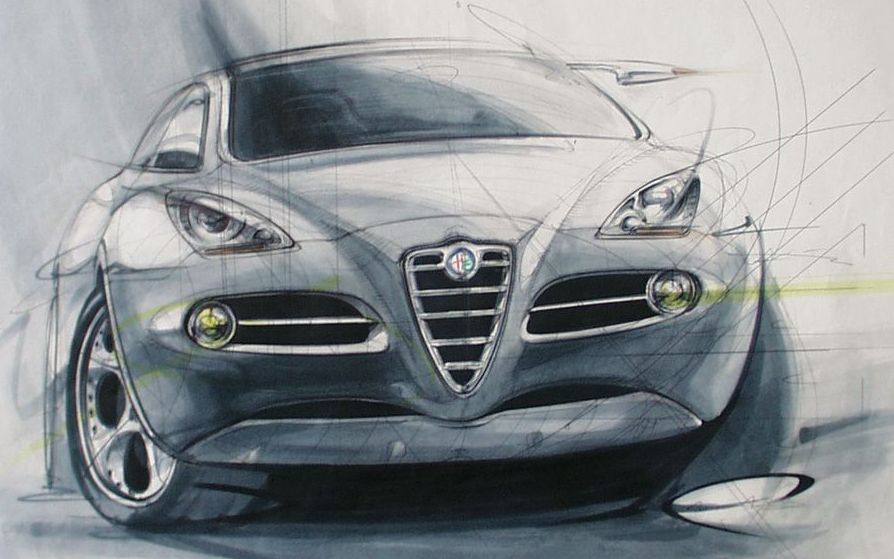 On March 5, Alfa Romeo is set to unveil their compact SUV concept at Geneva Motor Show. Concept should have a similar, if not identical design, to the production model. This model will use an evolved version of a FWD Small Wide architecture and will be developed by a FCA Italy R&D center in...

Staff member
It's interesting how Autoline Daily is reporting that Alfa is killing development of all models:

While Motor1 is reporting that:
“Alfa Romeo will be at the Geneva Motor Show in full force with our award-winning lineup and something new up our sleeves as well. We're excited to show everyone a taste of what’s next in the world of Italian performance and luxury. Stay tuned on March 5 to see a glimpse into the next chapter of Alfa Romeo's legendary story.” 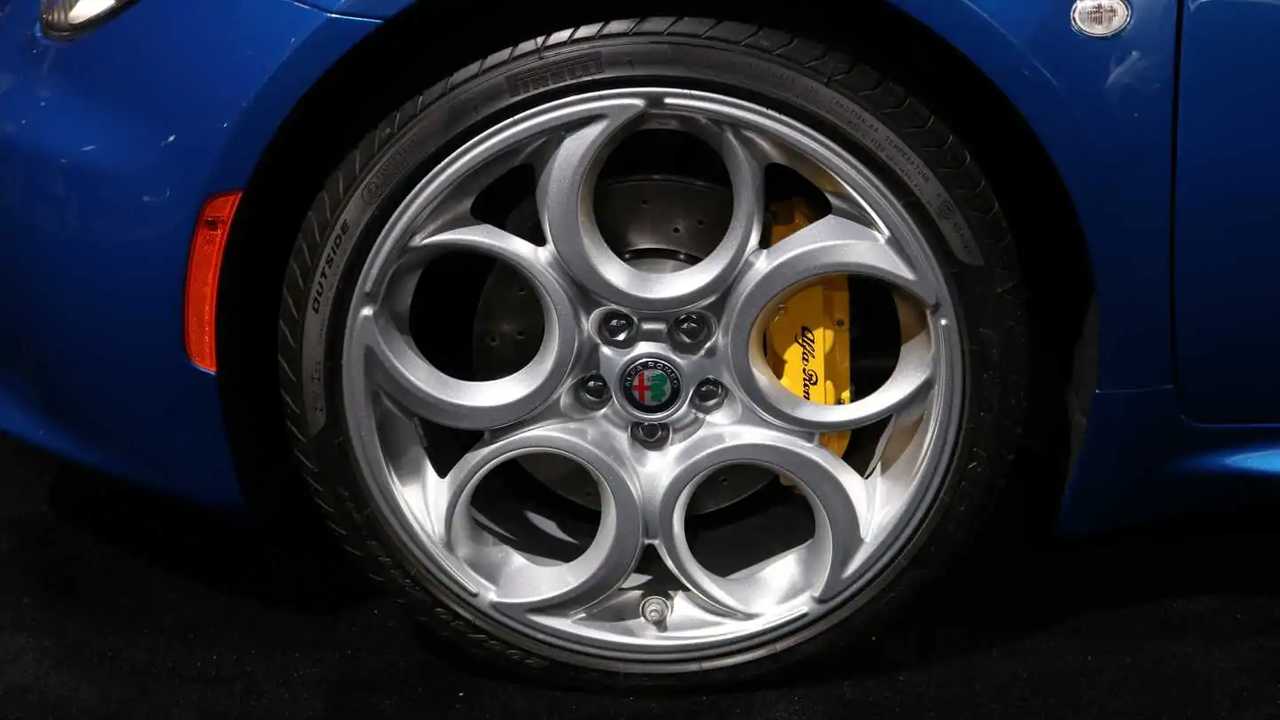 Alfa Romeo's PR Manager has e-mailed us to announce the Italian brand will be hosting some sort of a debut at the 2019 Geneva Motor Show in early March.

And the leading Italian car magazine is reporting the following:
... and the road one. The most important novelty that the Biscione is preparing for the Swiss exhibition, however, is another. According to reliable information, Alfa Romeo would have prepared a concept car to be unveiled on March 5, the first press day of the event. No indiscretion circulates on its identity, but a series of clues suggests an anticipation of the future C-Suv, the sister of the Stelvio that will be produced in Pomigliano from 2020. And this will not be the only surprise of the FCA group in Geneva: we'll talk about it in world premiere on the March issue of Quattroruote, on newsstands on February 27th. 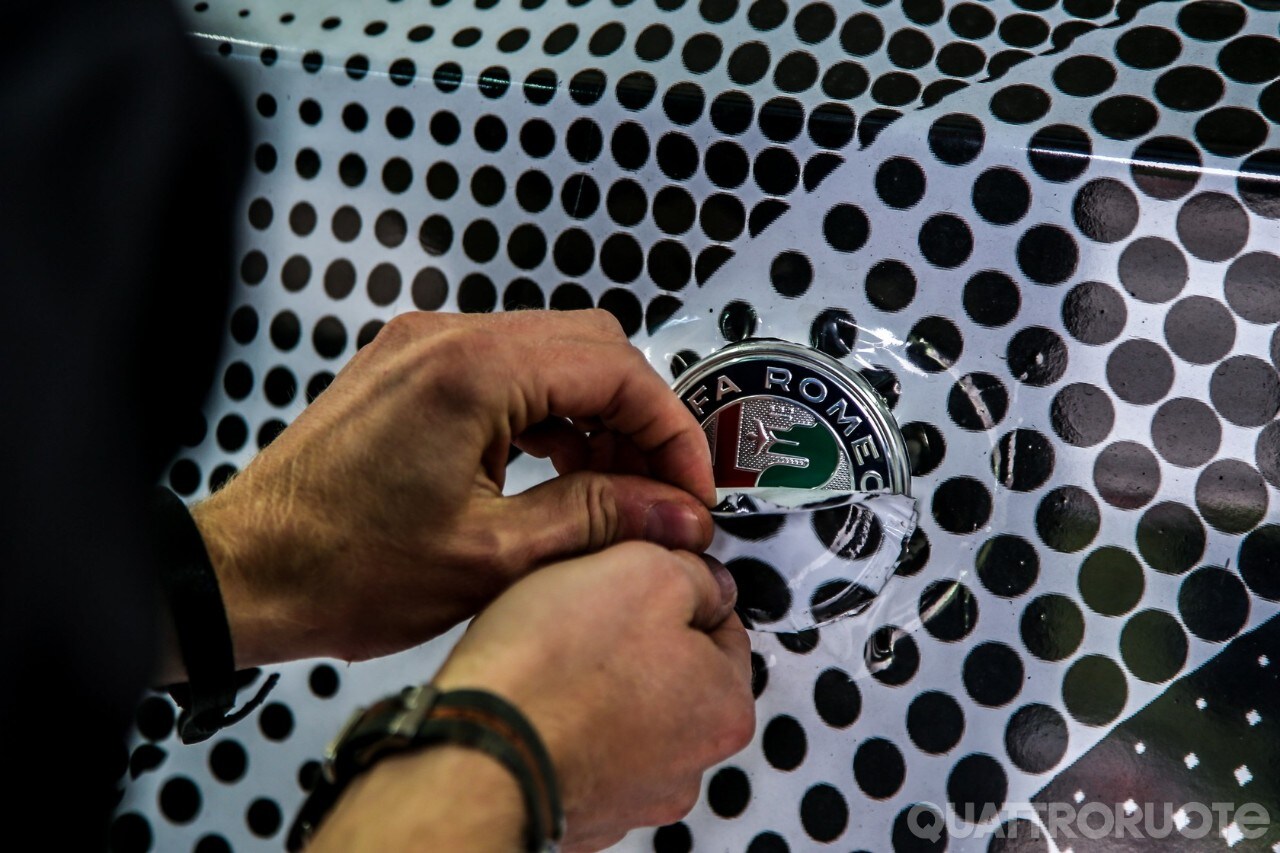 On March 5, Alfa Romeo is set to unveil their compact SUV concept at Geneva Motor Show. Concept should have a similar, if not identical design, to the production model. This model will use an evolved version of a FWD Small Wide architecture and will be developed by a FCA Italy R&D center in...

Will the 350+ hp engine be going in the Guilia AWD?

bluskye said:
Will the 350+ hp engine be going in the Guilia AWD?
Click to expand...

It was in the plans... I believe they've changed strategy. They've changed some technologies. And eBooster/electric supercharger works best when it's fed by a P2 electric motor. According to a 2018 plan FCA will not have such a MHEV system before 2021. It's a slightly more efficient system in comparison to a eTorque as on Ram and Wrangler and it's not a rpm limited.

Yesterday we said that a report from Auto Forecast Solutions that Alfa Romeo had cancelled several upcoming models. Well that prompted Alfa to contact Autoline Daily and deny the report. In fact Alfa told us to keep an eye on the Geneva Auto Show where it's going to unveil the new model.
M

The only downside is that quarter-window is pretty much nonexistent, hehe.
M

l really like the front end element from the 159/Brera. In my opinion still one of the most distinctive and good looking around.

Cody's Car Conundrum said:
The only downside is that quarter-window is pretty much nonexistent, hehe.
Click to expand...

Side is inspired by Alfa MiTo (Milano and Torino): 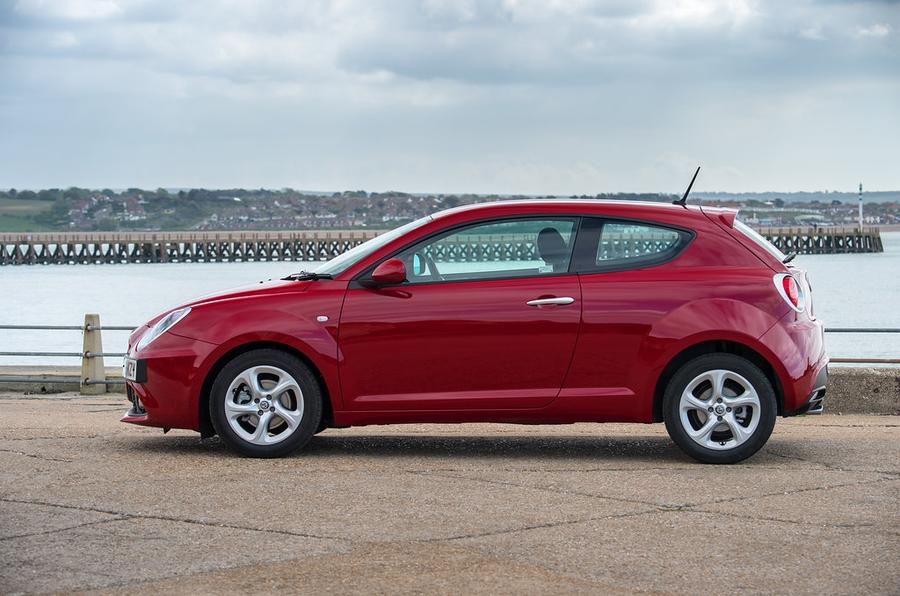 Hidden rear door handles were first on 156 and later on 147 and Giulietta: 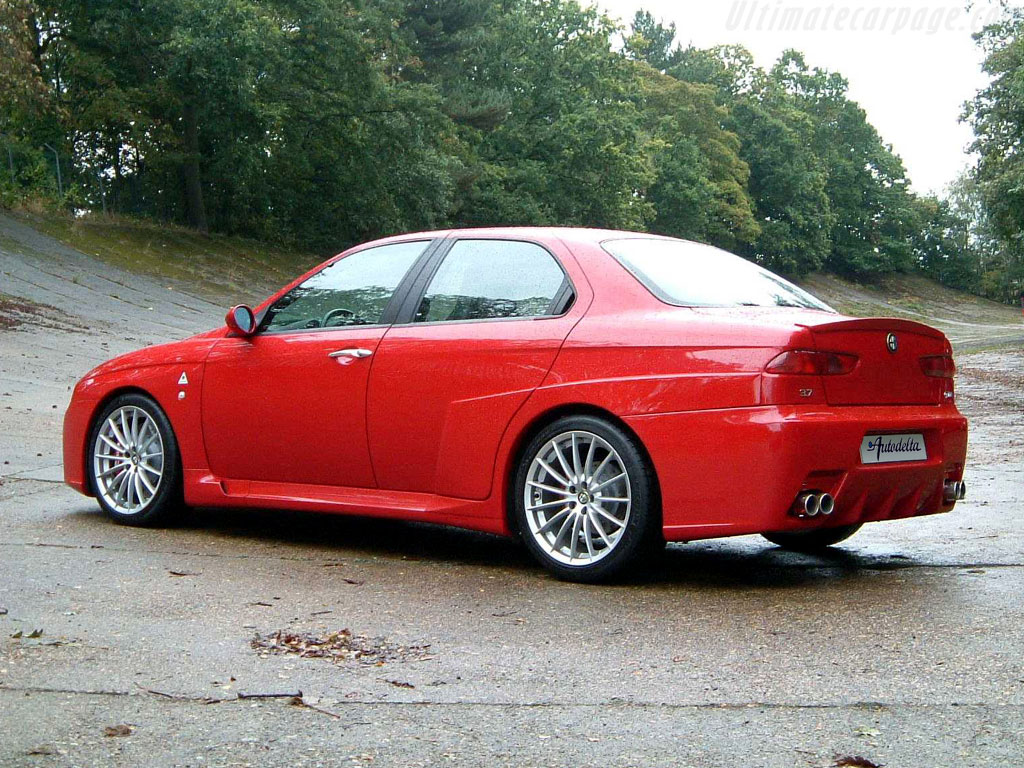 Morty said:
And that is a rather wild 156
Click to expand...

It's a homologation special, LOL!
B

Morty said:
And that is a rather wild 156
Click to expand...

The 156 GTA 3.7V6 looks like it is a 2002 model. Very nice looking car. The car is a special edition that was built by a London based tuning firm Autodelta. Autodelta made two high performance versions based on the 156 GTA. Both versions had the 3.5L engine bored out to 3.7L (229 c.i.). One version was naturally aspirated and the second was supercharged. The naturally aspirated engine produced 328 PS at 7300 rpm. With this power the car could reach 193 mph (310 kph). The supercharged engine came with a Rotrex supercharger which made 400 PS. The cars also came with special body pieces, suspension, wheels, and interior features. I am not sure how many of these were made, but am guessing they are pretty rare.

@bluskye
That is correct, apart from the fact that l believe the base engine was the 3.2L Or was it the 3.0L?
This is off topic of course, but my other Alfa is the humble cooking version, the 2.5l V6.
l always seem to take a pic of my cars when being valeted. Is it because l enjoy the sight of other people working or the sight of a beautiful car?

I love the Tonale styling. Alfa is back to its beautiful styling......
You must log in or register to reply here.

Users Who Are Viewing This Thread (Users: 1, Guests: 0)