Alfa Romeo will bring E-segment models after all
CEO Jean-Philippe Imparato confirmed this to autoweek.nl. They plan a big SUV for 2027 and a high power E-segment car. This comes after previous management had scrapped the plans from 2018 for such models.

"I haven't told anyone this before, but since I want to be the global premium brand of Stellantis and since everyone in the world knows our brand, I want to put an SUV in the high segment on the market. How exactly we are going to shape that is still a question, but there will also be an E-segment car with very high performance above a D-segment model (the Giulia successor; ed.).
Click to expand...

He also showed the reporters drawings of the "B-segment car scheduled for the summer of 2024". Is that the Tychy SUV or something different?

The full interview appears in the Dutch AutoWeek.

Don't expect much from B-suv. From what I've heard to me it looks like a missed opportunity.

E-SUV was very important model in Sergio's plan. Then when Manley took over it fell apart.

When some exec announces plans for Alfa models for 2027 he is actually talking about 2037.

Bili said:
Don't expect much from B-suv. From what I've heard to me it looks like a missed opportunity.

E-SUV was very important model in Sergio's plan. Then when Manley took over it fell apart.
Click to expand...

With PSA Coach work Engineering... Why not .... Your take the GC-L redo the Coach work Slap AR on the grill ...... presto ChangeO Alfa E
I

The B-SUV is a bad idea for AR, even more with 1.2 exPSA engine for FWD ICE MHEV P2 variant… the BEV could be interesting if they will add 4x4 features by a rear e-axle in the NextGen eCMP pf « by Turin.
If they want to make a réal eQV version, à B-SUV have be powerfull enough, as they said they will bring QV version only if it will be « a real QV ». So e BEV eQV B-SUV have to be at bout 300hp! And they can do it only with 4x4 rear e-axle (in addition to the front e-axle). In Stellantis they have 134 and 154hp E-motors used on B and C-Seg. by exPSA in Europe.

In my opinion, the big problem of the B-SUV will be the poor ICE ex PSA 1.2 3cyl. Puretech engine (with Punch MHEV P2)… like the Tonale C-SUV is completly out of the game with its base 1.5 MHEV P2 variant in Europe… a true Alfa C-SUV on SUSW pf would have been only PHEV in Europe with true Alfa « engine » power… Wait and see but I think Tonale and B-SUV will be desastrous for Alfa Romeo branding… And in US the « poor » power of 256/275hp for the Tonale will also be a bad thing in term of branding power…
Last edited: Apr 3, 2022
I

Very bautyfull design and awsome interiors. With 270hp RWD and a Brabus variant AWD of about 400hp…

It seems very difficult to me that a poor CMP based FWD B-SUV will compete with the new Smart… unfortunatly. 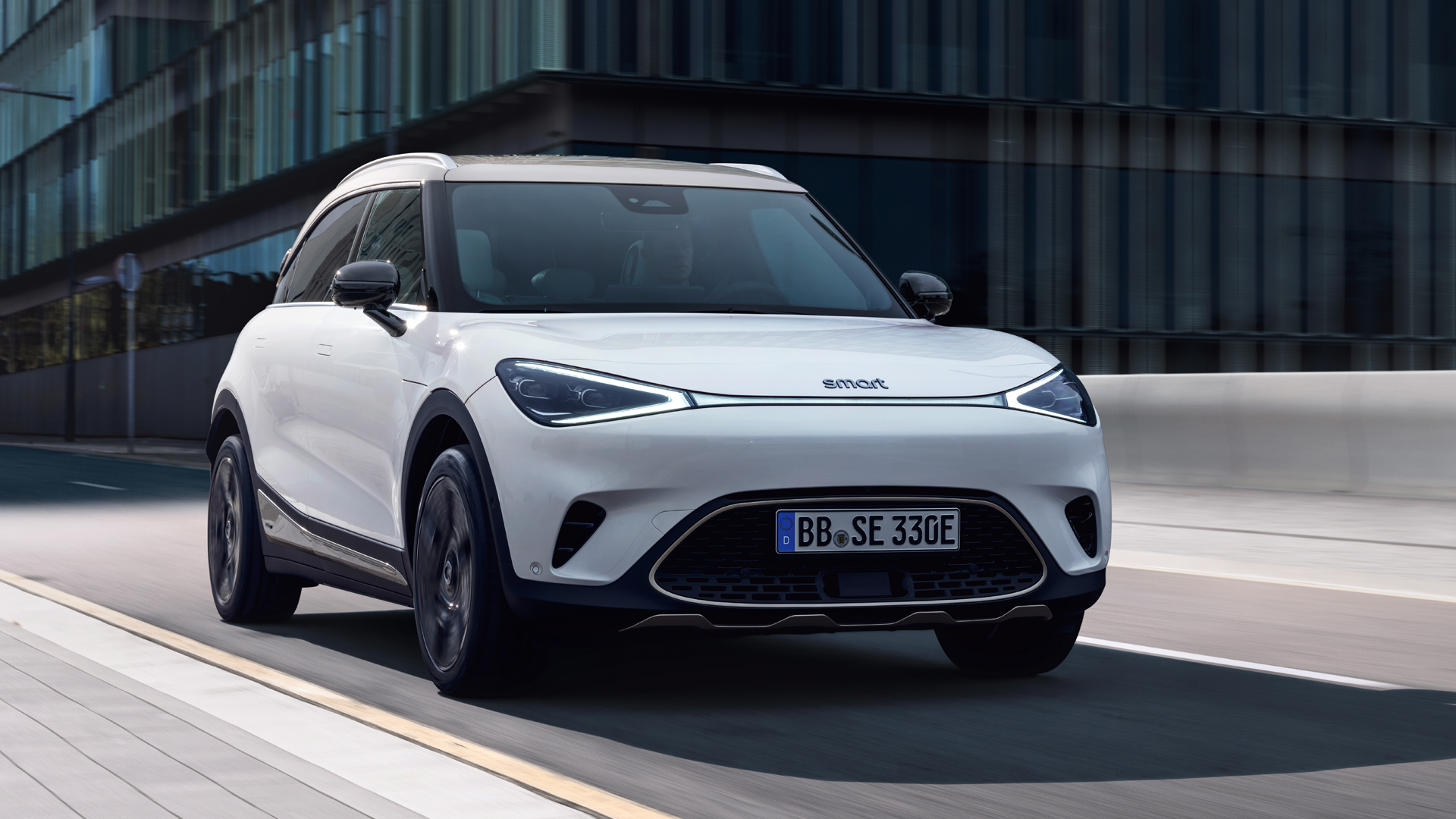 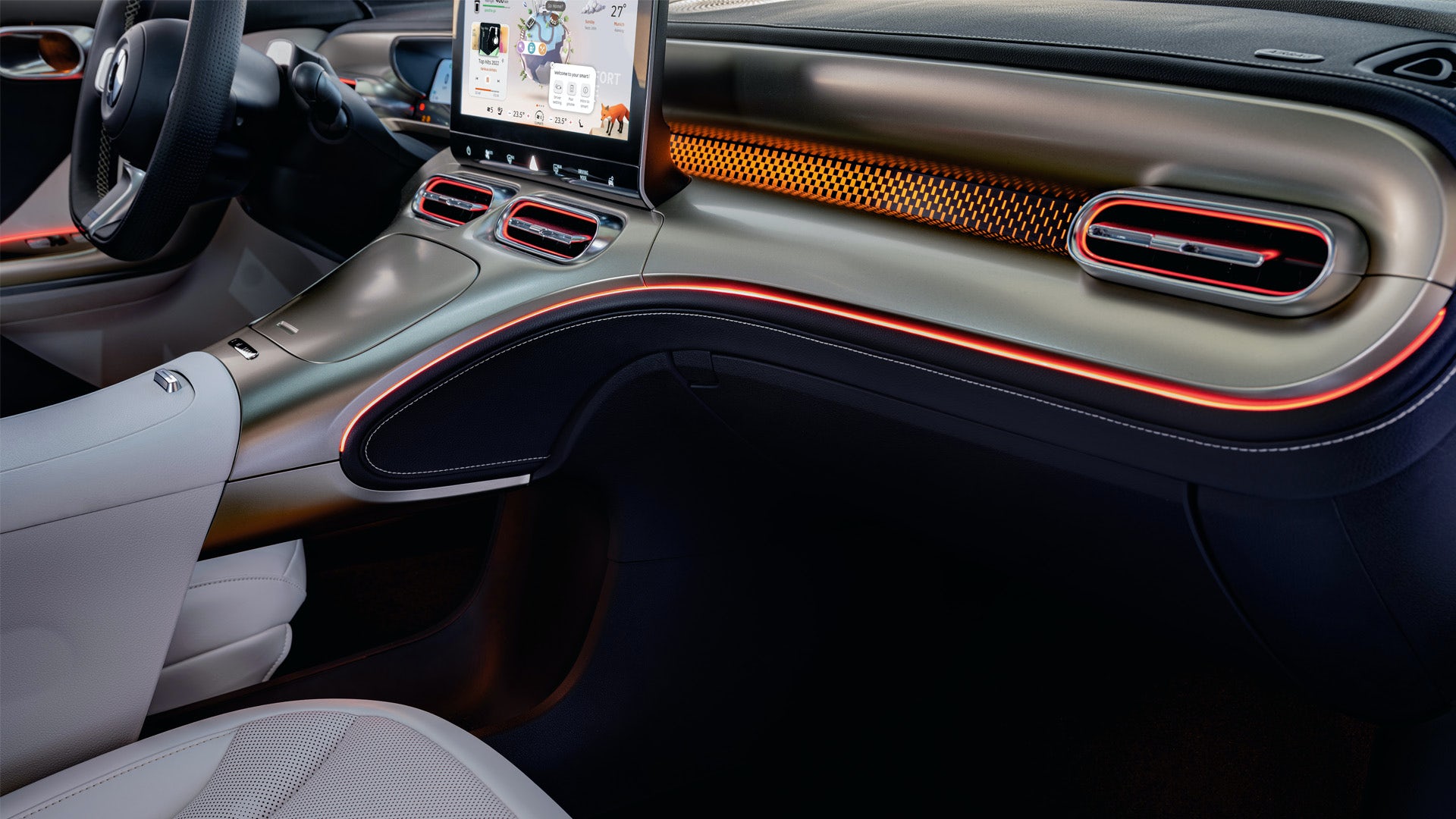 Very impressive for a « little » B-SUV (4.27m). For me it will be a hit and probably my first non Italian car… thanks to Manley and Tavares…

iDrive said:
thanks to Manley and Tavares…
Click to expand...

Oh, I see that you love them just as I do.

Very bautyfull design and awsome interiors. With 270hp RWD and a Brabus variant AWD of about 400hp…

It seems very difficult to me that a poor CMP based FWD B-SUV will compete with the new Smart… unfortunatly.
Click to expand...

Such a mistake to use CMP instead of eMini.

iDrive said:
Very impressive for a « little » B-SUV (4.27m). For me it will be a hit and probably my first non Italian car… thanks to Manley and Tavares…

For me it's totally bland and faceless. Nothing left of Smart properties under the new Chinese leadership. Sad sellout by Mercedes. Now they are without own small/city cars again. Very bad interior ergonomics with buttons only on the steering wheel. Hard plastic all over.

I was refraining on commenting because I felt the same way. But I never was a great fan of Smarts either way.

I don't like it but speaking technically ChineseMP from PSA is nowhere near.

All processes mentioned in the article had been implemented by FCA long time ago. Even this factory was part of it. Panda III got it.

So basically nothing new.
I

exFCA has done a great job in terms of quality under Marchionne. Tavares has the job already done, fresh in his hands.
I

The first ordres numbers are not very high for Tonale, only 4200 ordres in 1 month in Europe… but the product is very poor for Alfa Romeo.
You must log in or register to reply here.