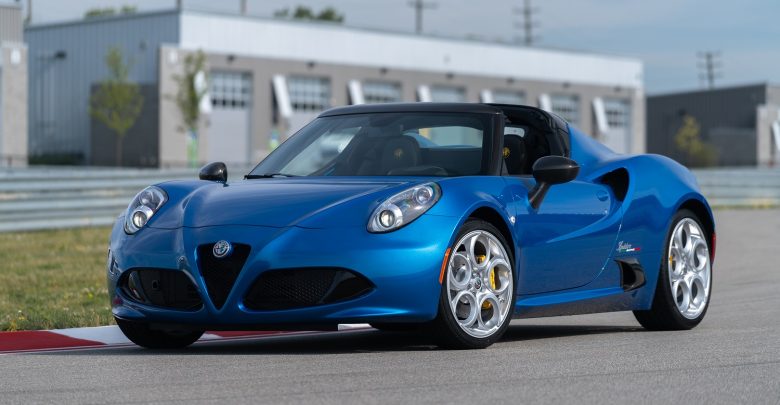 We told you that for the 2019 model year that the Alfa Romeo 4C would only be available in the Spider configuration. Well, Alfa Romeo has released all the basic information on the 2019 Alfa Romeo 4C Spider.

The 2019 Alfa Romeo 4C Spider offers driving enthusiasts a mid-engine design inspired by the brand’s legendary racing history and represents the essential sportiness embedded in the brand’s DNA. Handcrafted in Modena, Italy, the Alfa Romeo 4C Spider offers seductive Italian styling and a state-of-the-art Formula 1-inspired carbon fiber monocoque chassis that enables an incredible 10.4 power-to-weight ratio. Advanced technologies include the all-aluminum 1750cc turbocharged engine with direct-injection, dual intercoolers and variable-valve timing, enabling supercar-level performance. The 4C Spider offers drivers performance all around with 237 horsepower and 258 lb.-ft. of torque, powering it from 0-60 mph in 4.1 seconds with a top speed of 160 mph. 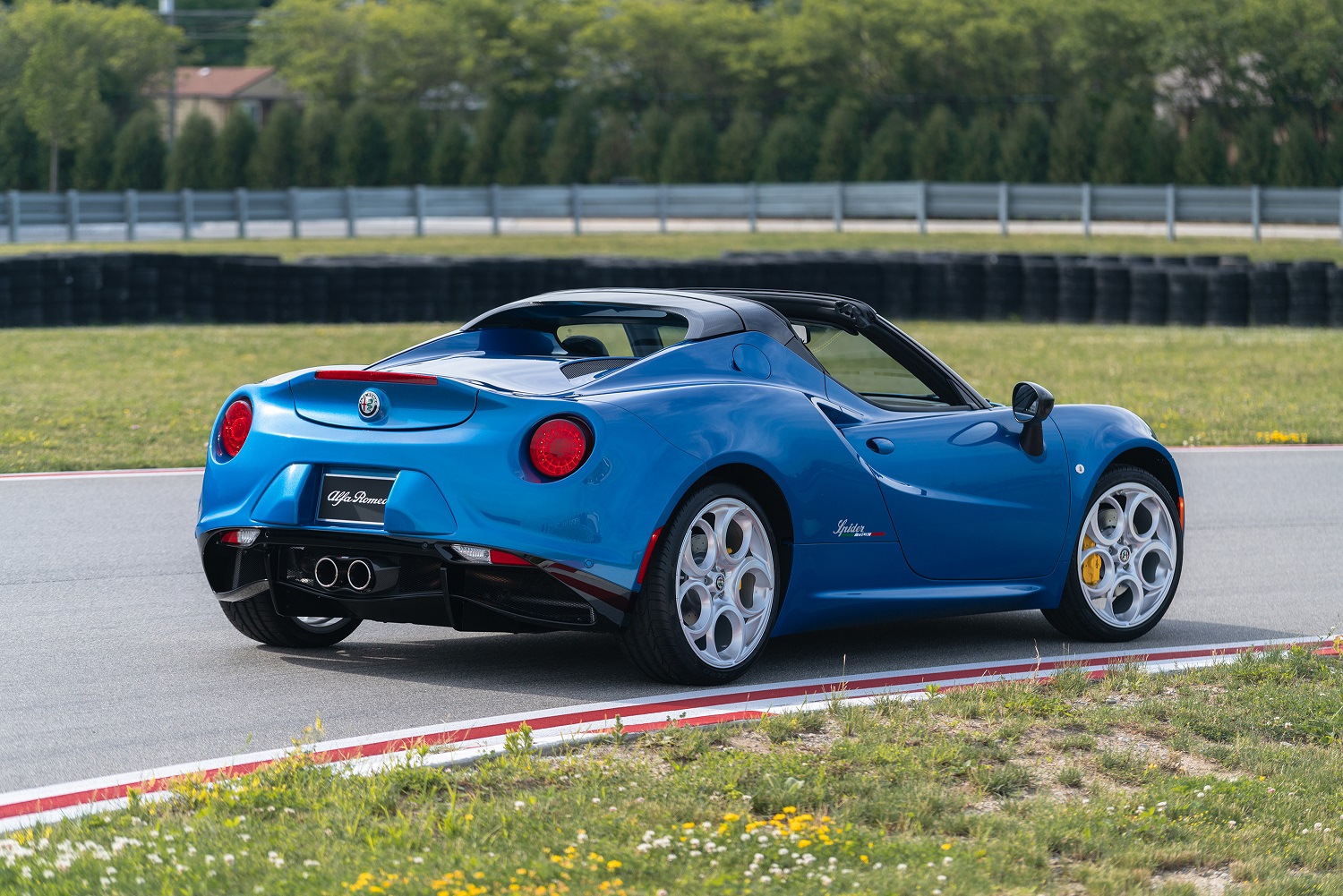 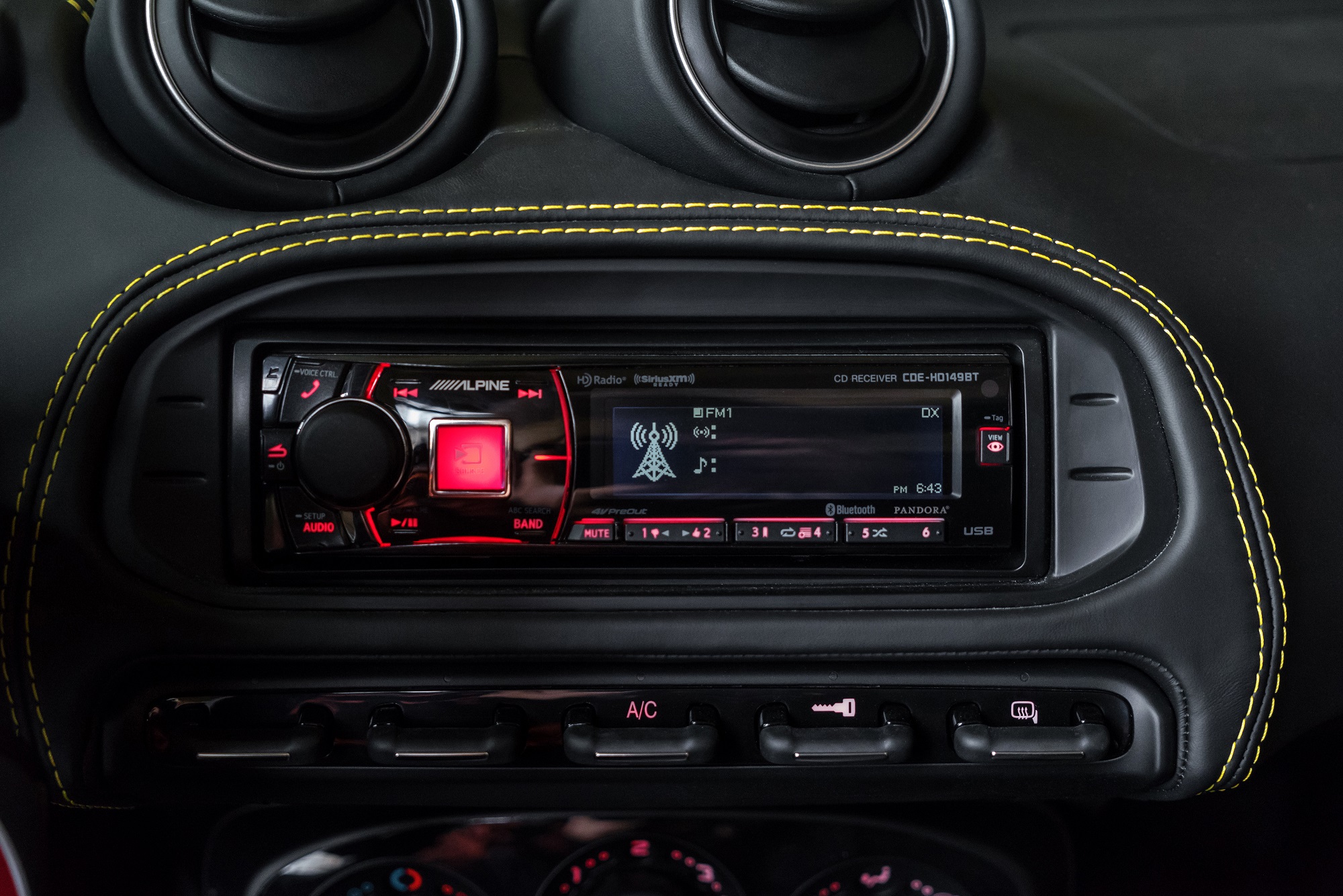 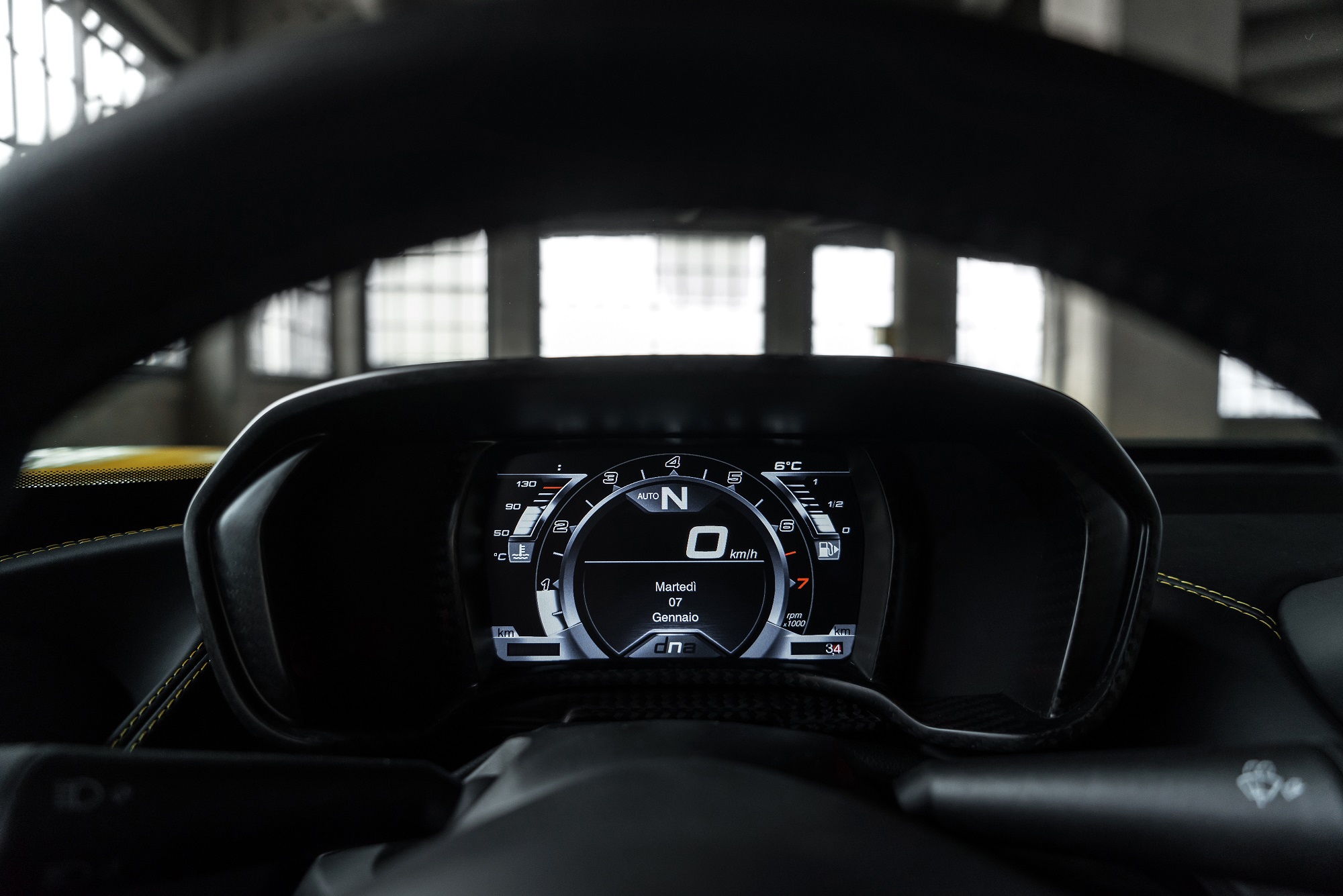 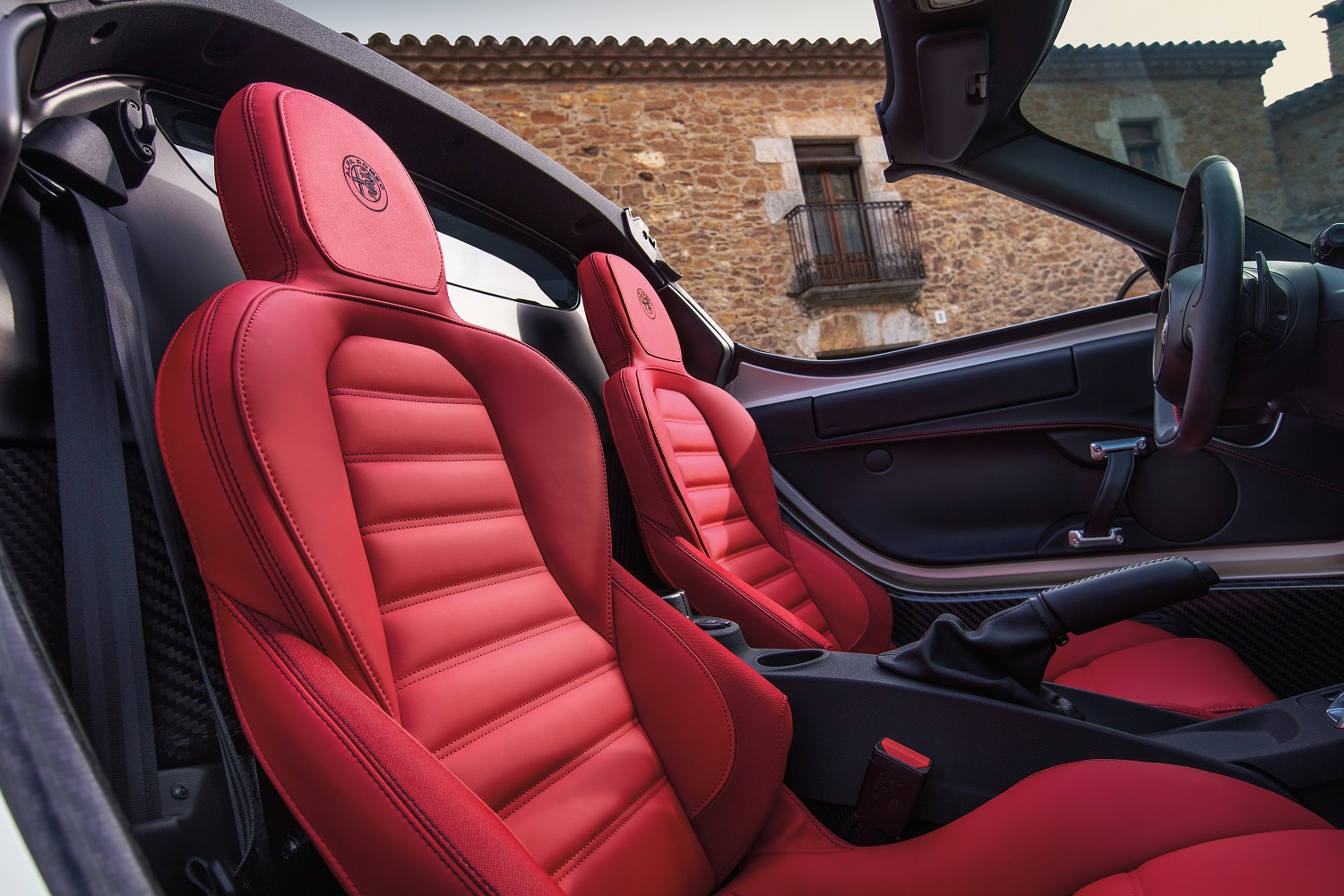 You show a photo of a 2019 4C Spider in Misano Blue but it is not show in the list of available colors. Is Misano Blue going to be offered for the 4C Spider?

Alfa Romeo is launching a limited run of special-edition 4C Spider sports cars for the U.S. Called the 4C Spider Italia, only 15 of these cars will be built. Before you get up in arms about how exclusive and impossible to find this will be, consider Alfa 4C sales numbers. All of seven were sold in January, and 2018 saw 238 cars find owners. So, perhaps the limited numbers aren't that limiting.

The 4C Spider Italia is essentially a $5,000 appearance package. It takes the standard 4C Spider (the coupe was discontinued in the U.S. last year) and then covers it in an exclusive blue paint called Misano Blue Metallic. Then, the front air intake and rear diffuser are finished in piano black. You also get a "4C Spider Italia" sticker for the side of the car that looks properly Italian. On the inside, there's an aluminum dashboard insert designating this car as the special edition model, and the center console has a plate with the exact number it is in the 15-car run.

And that's it. Our brains most recently associate the "Italia" designation with Ferrari, but this package does nothing to bring it closer to the incredible 458's performance. You'll get the same 237 horsepower and 258 pound-feet of torque from the little turbocharged four-banger. Perhaps the best news out of this special edition car is that it's a 2020 model year. Alfa announced this car and confirmed the 4C Spider will continue at least through 2020. Even with the only option being a dual-clutch automatic transmission, the 4C is one of the most barebones, pure driving experiences you can get in a new car today. Its continued existence is only a good thing for us sports car enthusiasts.

With the $5,000 tacked on to the base price, a 4C Spider Italia will run you $73,495, including destination charges. Alfa says orders for the special edition car will open up in the second quarter of 2019.
You must log in or register to reply here.

Users Who Are Viewing This Thread (Users: 1, Guests: 0)